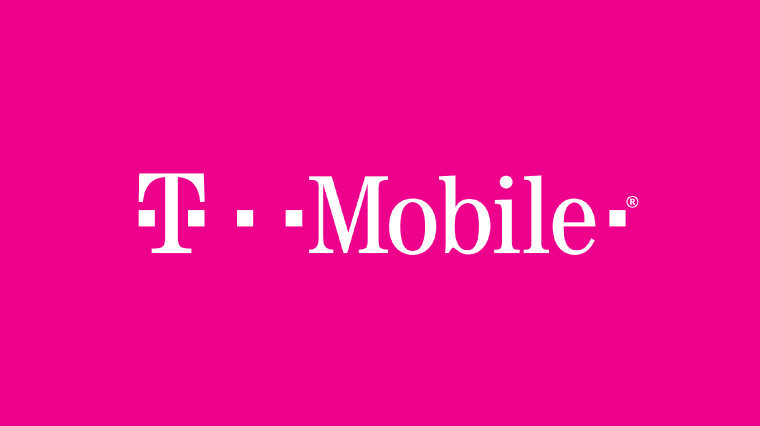 T-Mobile has repeatedly made waves in the mobile network space thanks to its Un-carrier initiative, and now it's trying to bring some of that into the world of home broadband. Today, the company announced a pilot program for its fixed wireless broadband network, which aims to bring high-speed internet to more people in the United States.

To kick things off, the pilot program will only be available via invitation, and it'll focus on about 50,000 homes in rural areas where competition is often non-existent when it comes to home broadband and service tends to be poor. The service will be powered by LTE and will be available for homes where T-Mobile is confident it can offer speeds of around 50Mpbs, costing $50 per month with no data caps, no hidden fees and no equipment costs, according to the announcement.

Of course, what T-Mobile really wants is to push for its merger with Sprint to form the New T-Mobile. The firm makes it plain that if the merger is approved, the added scale of the two networks will enable it to bring fixed wireless broadband to over half of the households in the U.S by 2024. And, of course, because we're entering the era of 5G, that's where T-Mobile wants to head with its service, offering speeds of over 100Mpbs.

T-Mobile mentions that home broadband is typically the industry with the lowest customer satisfaction, out of 46 industries measured by the American Customer Satisfaction Index. The company says users pay on average $80 per month for home broadband service, and cites one unnamed economist affirming that T-Mobile could save customers up to $13.64 billion a year with its offering. All of that, of course, remains to be seen when and if the T-Mobile/Sprint merger is approved.