The latest - if not necessarily greatest - update to the Windows Phone platform is now finally making its way to devices, several months after we heard the first substantial information about the improvements that it would bring to the OS. The Tango update - known also as the 'Windows Phone 7.5 Refresh' - has been gradually rolling out to Nokia's Lumia Windows Phones, with reports that HTC handsets, such as the first-generation Mozart, have also started to receive it.

But the Tango love doesn't end there. WMPowerUser reports that Dell's Venue Pro is now also receiving the update, with unbranded devices getting the bump up to Windows Phone 7.10.8773.98. The Venue Pro has had a tortured history; despite being one of the most anticipated of all Windows Phones, it failed to live up to its promise, being besieged by endless WiFi issues (and a dead compass), and some users reporting that they'd received numerous replacement devices, all with the same problem. Dell's lethargic approach to addressing user complaints makes it all the more surprising that it's among the first Windows Phones to now receive the Tango update. 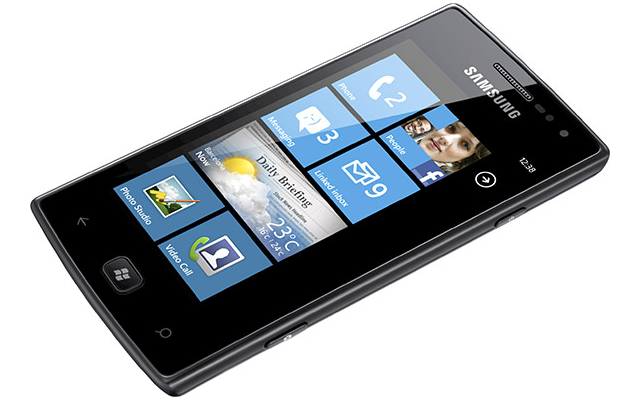 Another Windows Phone that's getting in on the Tango action is Samsung's Omnia W, the mid-range device that launched in September last year. GSM Arena reports that users in India are the first to have seen the update so far, but this will hopefully be the vanguard of a much larger update push onto other Samsung devices.

Various new features of the Tango update have recently emerged, as users explore their new OS builds, including the ability to send custom ringtones via MMS, more reliable notifications, and new nature-themed wallpapers.