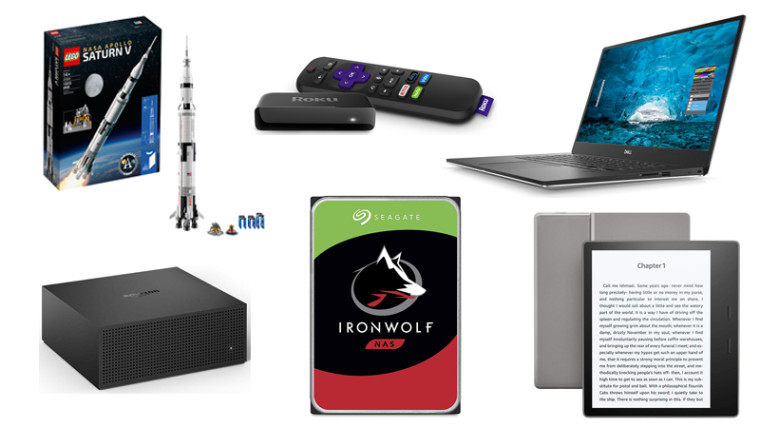 These are only a small selection of the discounts on offer, for more great deals go to TechBargains.