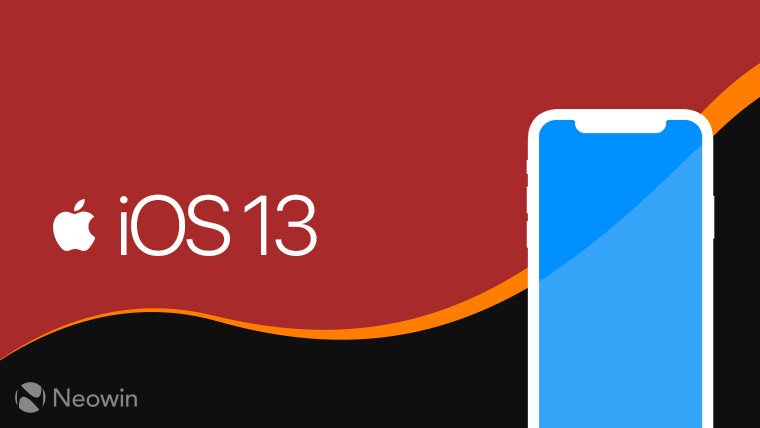 While they all include various fixes and improvements over their predecessors, one issue is that there are no iOS 13.1 images for any of the new iPhone 11 models that are coming out on Friday. You might recall that last month, Apple released the first iOS 13.1 developer beta, surprising pretty much everyone. Typically, that doesn't come until after the iPhone event.

After all, the new iPhones always ship with the new OS; in the case of the iPhone 11, iPhone 11 Pro, and iPhone 11 Pro Max, that's iOS 13. If you want to restore an iCloud backup to your new device, as many do, you won't be able to restore your backup from the iOS 13.1 beta to the iOS 13 device. The only solution is to set up the device as new, upgrade it to the beta, and then restore from a backup.

The problem now is that there just isn't a beta. As it stands, there are no iOS 13.1 images available for the iPhone 11 series. It's possible, of course, that Apple will release these images on Friday, but we can only hope.