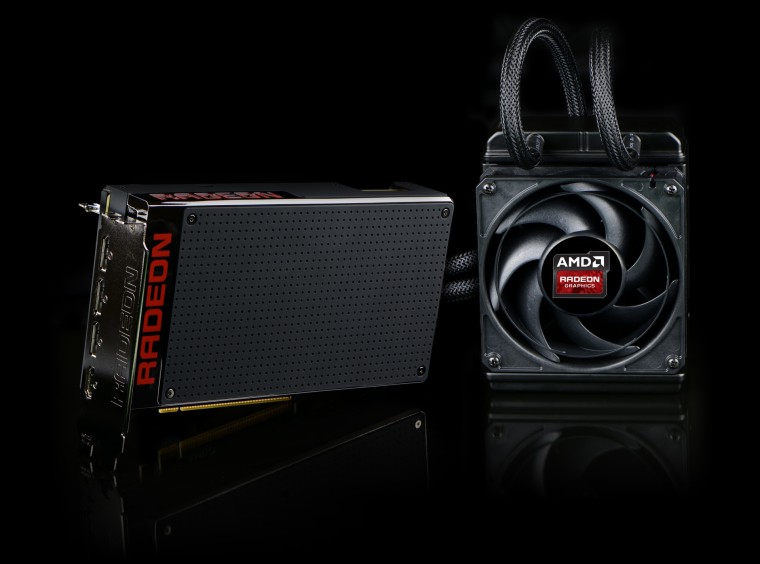 On the heels of delivering its latest round of rebadges with the Radeon 300 series, AMD has launched what may be its most hyped product of 2015. Whereas the recent R9 390X/390 were architecturally identical to the R9 290X/290 in every conceivable way, the R9 Fury X (codenamed 'Fiji XT') employs the GCN 1.2 architecture as the R9 380 but doubles the SPU count, which also amounts to 45% more SPUs than you'll find in the R9 390X.

Along with packing an impressive core specification, the Fury X touts an incredible memory bandwidth of 512GB/s, which is 33% faster than that of the R9 390X and 60% higher than the R9 290X. That's a huge leap on what was already a fast memory subsystem using high-speed GDDR5 6Gbps memory.

HBM is an exciting new memory technology that will allow AMD to develop some truly innovative GPUs, and the Fury X should be only the beginning.

Read: AMD Radeon R9 Fury X Review
This article is brought to you in partnership with TechSpot