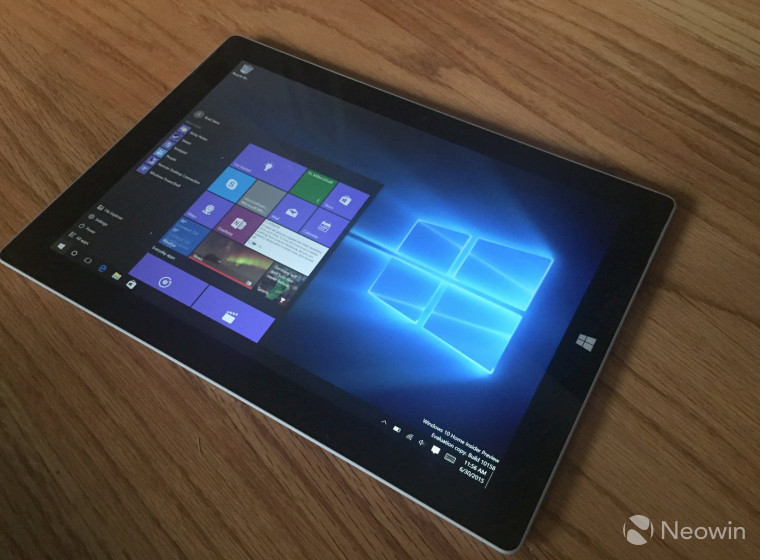 Microsoft released build 10162 to the fast ring just yesterday marking the third PC build in just four days. With the weekend approaching, they have decided to make the ISO's available ahead of the Slow Ring release, which we are expecting to drop next week. If you have been waiting on the ISO's to perform a clean install, you can download those now.

We decided to go ahead and release the 10162 ISOs to #WindowsInsiders ahead of Slow ring release. Available now at https://t.co/LOuJOruJUQ

For those not familiar, ISO's make it easy to perform a clean install without the hassle of having to update and then perform a reset. The last ISO's insiders got were for Build 10130 nearly 2 weeks ago. The new build, 10162, didn't introduce any major changes with the focus primarily on bug fixes and polish, as we quickly approach the July 29th deadline for Windows 10's release. In addition to general fixes is the rollout of the "tips" feature, where users get handy notifications to help familiarize themselves with the new functionalities in Windows 10.

If you have been wondering why the sudden need for speed, Microsoft's Gabe Aul explained that almost all builds are making it through the internal rings, which is why this week has seen so many new releases. It's currently unknown if this pacing of build releases will continue, or if Microsoft has any more "surprises" up it's sleeve. We have a little under four weeks to find out.