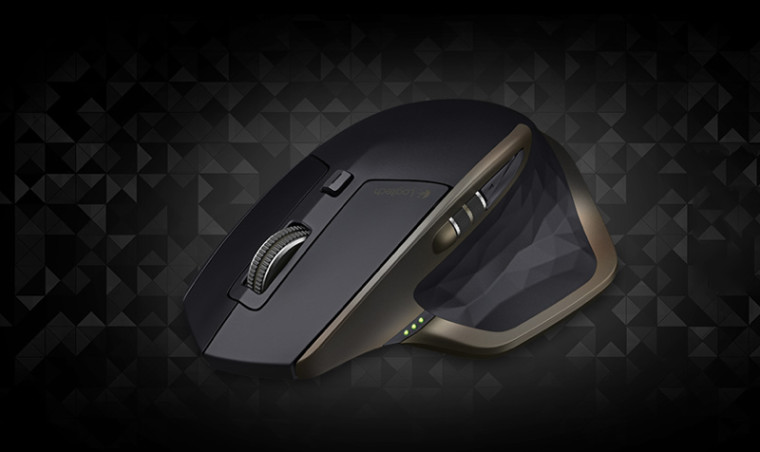 Unlike traditional laser sensors, or even BlueTrack, Darkfield was designed to track on pretty much anything and everything, including non-mirrored glass.

The MX Performance replaced the less attractive MX 1100, another cordless mouse that I also owned. For $100 the MX Performance was a pretty good deal back in 2009 considering the rechargeable batteries were included along with Logitech's 'Unifying' USB micro-receiver, another new technology at the time.

Now six years later, Logitech believes that it can recapture the magic of its MX Performance with the new 'MX Master', which is aimed at office workers who want a high-end mouse that isn't designed for gaming.

Read: Logitech MX Master Wireless Mouse Review
This article is brought to you in partnership with TechSpot