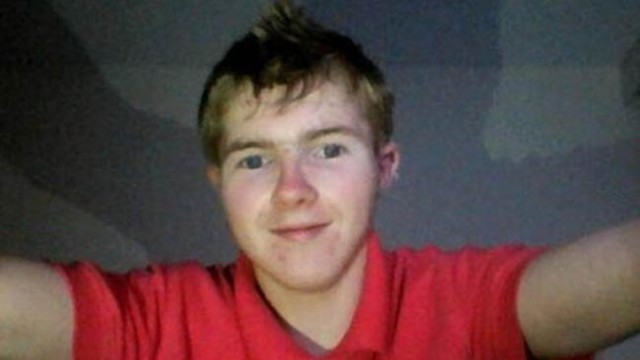 Daniel Perry believed he was conversing with a girl of the same age, when the criminal on the other end threatened to release the conversation if he did not pay them.

The apprentice mechanic from Dunfermline, decided life was no longer worth living when he died shortly after jumping off a bridge only an hour after the conversation.

A close family member is struggling to accept Perry’s death. "He has felt embarrassed, horrified and has thought he's let everyone down," they said. "We're a very close family and I just wished he had come to me and said something." They went on to say:

I would have gone on the computer and told them to p-off. I still can't believe this happened and expect him to walk in the door any minute.

However, they insist “he wasn't doing anything wrong” and did “what anyone his age might do”. The family friend adds:

He was not the type of person who let things get him down. He was a happy laddie, not depressed and the last type of person you would think would take their life.

Perry was still alive when rescued by a lifeboat crew an hour later after he jumped, but died a short time afterwards. His mother says more needs to be done about the awareness of cyber abuse, and promises to spread awareness at local high schools to "stop this happening to other young people."

Scottish Police are investigating the suicide.