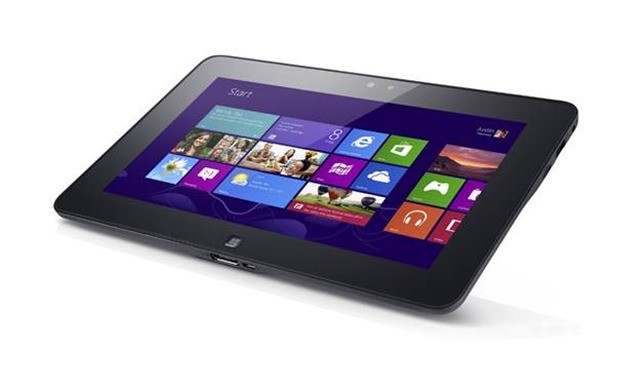 Earlier this week, we reported that the state government of New York would be moving its 120,000 employees over to Office 365. Today, yet another large organization announced it was switching from Gmail to Office 365, with a little something extra included to boot!

The group is Southern Illinois University in Carbondale, IL and the school is not only giving its 30,000 students access to Microsoft's cloud productive service, it is also providing all of their incoming freshmen students with a free Dell Latitude 10 tablet running on Windows 8. The tablet will come preloaded with Office 365 along with digital textbooks, course materials and more

In a post on the Microsoft in Education blog, the school's chief information officer David Crain talked about why they picked the Dell Latitude 10, and also took the time to gently slam the limitations of Apple's iPad. Crain said the iPad cannot run the Pearson electronic course material that the school uses due to the tablet's lack of Adobe Flash support. He added that the school will save $4 million over four years in picking the Latitude 10 over the iPad. He stated:

The tablets offered 50 percent more processing power and 100 percent more RAM for the money, they are more robust and will last longer, and they come with a better warranty than Apple offered. Windows 8 tablets have better technical features, such as a USB port, they are HDMI-compliant, and they have a port replicator so we can use them in our labs with keyboards, mouse, and monitors. Unlike iPads, Windows 8 tablets run full-scale applications and we can plug them into our existing Microsoft management and security tools to easily maintain them in a way that’s consistent with our policies.

Crain went on to say that Microsoft, Dell and Intel have provided additional funding to the school to contribute to the development of over 30 bespoke school apps for use on the tablets. Crain says the apps will include campus calendars, classroom presentations, dining hall schedules and menus, and even security and GPS-based mapping features.