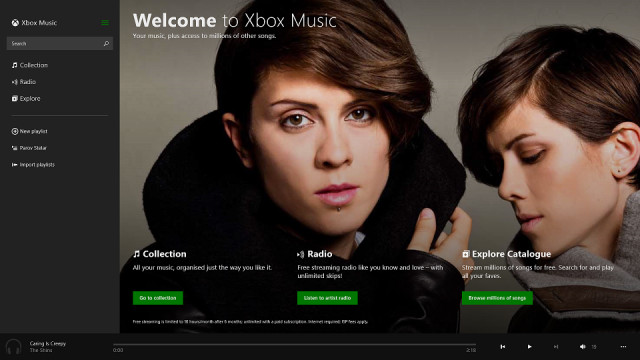 Microsoft’s Xbox Music app has just graduated from the beta stage. With a new recently launched major update the app has now dropped the Preview tag and has improved certain navigation and UI elements.

The changelog mentions a slew of changes that will make users’ live a lot better. Among these:

It makes sense for Microsoft to put the finishing touches on their app, as Windows 8.1 is expected to RTM at the end of this month, ahead of a public launch in October.