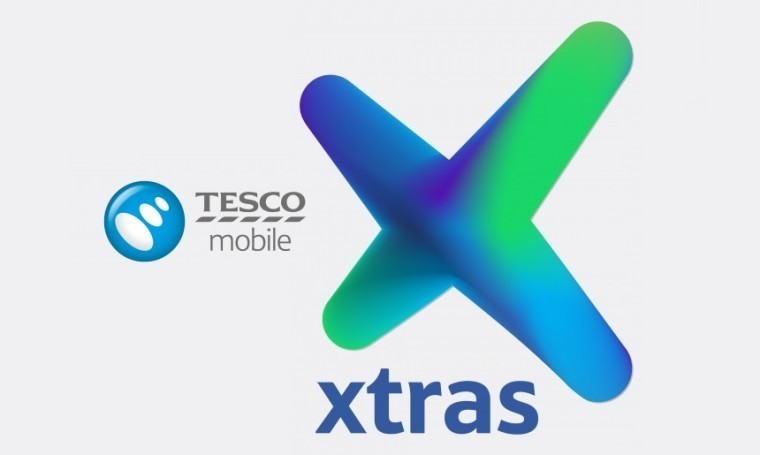 Online advertising has become a hot topic this year given the recent introduction of ad blocking technologies on smartphones, either through browser extensions or purpose built browsers. Ad blocking on mobile devices has risen in popularity given the impact that ads have on load times and data consumption, particularly in regions with slow cellular networks.

In response, some websites have implemented 'ad blocker blockers', effectively forcing users to whitelist such sites before being allowed to view the corresponding content. Some sites, including Neowin, choose not to implement such measures but may instead offer subscriptions which will remove advertising while supporting the site.

However, Tesco Mobile in the UK is taking a different approach to online advertising by providing an incentive for its customers, in the form of a £3 discount applied to their monthly mobile bill.

In partnership with Unlockd, an advertising start-up backed by Lachlan Murdoch, a new 'Tesco Xtras' app has been developed for Android devices. The app displays static, full-screen advertisements upon every second or third unlock of a smartphone. Coupons will also be offered up from companies, including Doritos, McDonalds and British Airways. Linked news content from News UK, another Murdoch-controlled corporation, will also be displayed.

Tesco Mobile customers on a post-paid monthly or SIM-only plan are also eligible for Tesco Xtras. Importantly, in order to receive the £3 discount, users must view at least one ad on 21 distinct calendar days per billing cycle. Tesco will also throw in an extra 200MB of data per month to cover the data consumed by displayed ads.

It remains to be seen if customers believe that a £3 discount is compensation enough for having ads served up on directly on their smartphone's home screen, and enabling Unlockd to build individual profiles for targeted advertising. Internationally, Unlockd has already partnered with other telcos, including Lebara Mobile in Australia and Sprint in the US.

Tesco Xtras can be downloaded from the Google Play Store while the service will, for the time being, remain unavailable for customers with iPhones or Windows phones.