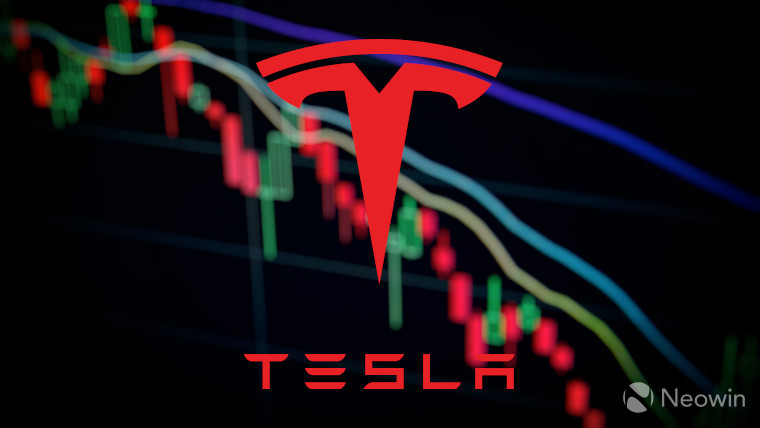 Elon Musk has said he has a “super bad feeling” about the economy and is now looking to axe 10% of jobs at Tesla. He made the decision known to employees through e-mail that Reuters has seen. As food and energy prices lower people’s disposable income, they’re not spending as much on luxuries like Netflix… and Tesla cars.

The e-mail that went out was titled “pause all hiring worldwide” and was sent out on Thursday. This gives us an idea of what has been running through the billionaire’s mind as of late. In recent days, Musk told employees to get back to work for at least 40 hours a week before attempting to work from home. Those at odds with this position may voluntarily leave and make the company’s cuts a bit easier.

According to an SEC filing at the end of 2021, Tesla and its subsidiaries hire around 100,000 people – if 10% are cut, that means 10,000 people can expect to lose their jobs in the near future which will compound their problems given the rise in the cost of living.

While the proposed Tesla cuts are big, it’s not the only firm to cut back on its workforce in the tech sector. Netflix has let go of 150 people and other firms such as Meta and Uber have cut back on the number of new hires they’re making. Tech firms are in a unique position because they were depended upon heavily during the pandemic but now that people are going back to work, their stock prices are readjusting.