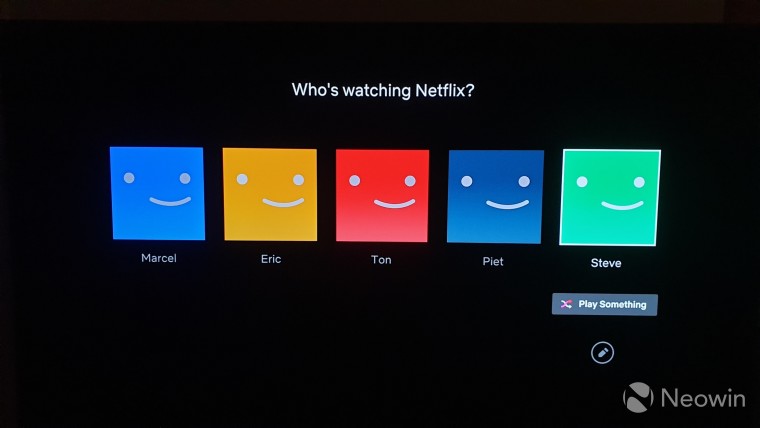 Netflix has been losing some subscribers and a report has now shed light on some concerning trends. It seems Netflix is not just losing new, but also loyal subscribers who have been with the service for more than three years. And the reason behind the consistent exodus is not the quality of content, and more importantly, Netflix is not the only streaming service suffering.

Netflix recently indicated that 200,000 subscribers globally had unsubscribed from the streaming service in the first quarter of this year. The company even indicated that it expects to lose around two million more in the current quarter. Breaking down these numbers indicates some concerning patterns for Netflix, and will surely serve as a warning to other popular streaming services.

The survey also revealed that new subscribers accounted for 60% of cancellations in the first quarter of 2022. In the previous three-month period, it was 64% of new subscribers that didn’t consider Netflix worthy of a subscription. This is, perhaps, the only silver lining for the company.

The data analytics firm claims it studied data from a group of five million Americans. The data was shared anonymously and contained information about streaming subscriptions, usage patterns, and other details.

It is interesting to note that the quality of content does not seem to be a major concern or priority of most of the subscribers who have canceled their subscriptions. The top concern appears to be household finances, indicated the survey. It seems steadily rising bills, presumably caused by inflation, and restricted earnings due to the pandemic, could be the likely factors. Simply put, tightening purse strings is causing subscribers to give up subscriptions. This is the same trend we are now observing in the UK.

To mitigate this problem, Netflix is planning to launch an ad-supported tier with a lower monthly subscription fee. Moreover, the streaming giant is also considering diversifying into live streaming.