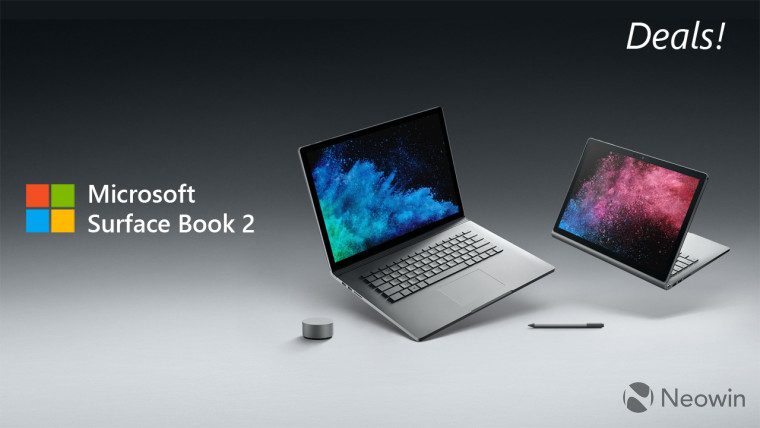 If you're ever looking to buy a new product on the cheap, the best time to do that is always right before the launch of the next generation of the product. With the Surface Book 3 reportedly just weeks away, Microsoft has all kinds of deals on the nearly two and a half year old Surface Book 2. As we reported earlier this week, the 13.5-inch base model was down to $999, its lowest price ever, and probably the lowest price ever on any new Surface Book.

If you do want that extra power, those models are all $300 off of their regular prices, and those are deals that were in place when we reported the $999 deal earlier this week. It's worth noting that the top-end model with a Core i7, 16GB RAM, and a 1TB SSD is sold out (it's the only model not in stock), and that presumably won't change.

If you want to check out the Surface Book 2 on the Microsoft Store, you can find it here.