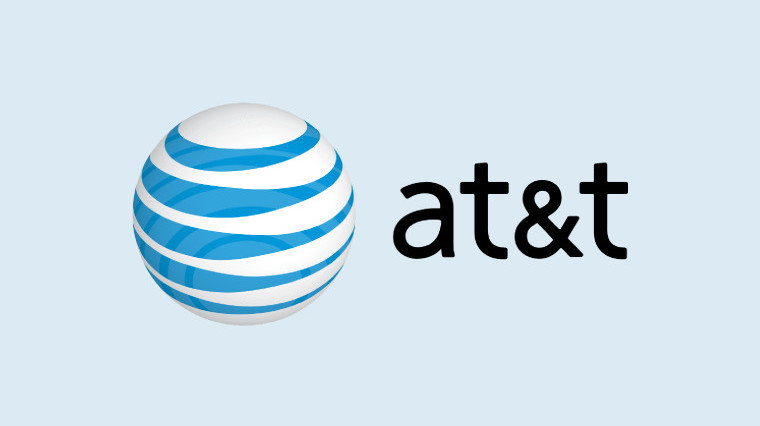 The Federal Communications Commission (FCC) released a statement this last week stating its intentions to fine AT&T Mobility -- the 2nd largest mobile carrier in the United States. The fine is the result of an FCC investigation that found evidence that AT&T misled customers and enforced severe speed throttling to customers who fell in a certain data usage bracket.

The story started back in 2007 when AT&T began offering unlimited data plans that it eventually discontinued. Four years after this in 2011, AT&T began throttling the service of people who remained grandfathered on these unlimited plans. After using 5 GBs of data, users experienced severely decreased speed of up to 90%. The FCC's findings showed these users were subjected to these slower speeds for approximately 33% of their billing cycle (average of 12 days).

The fine is not filed in conflict with the new net neutrality laws passed earlier this year which went into effect this month, but rather under the 2010 Open Internet Transparency Rule. One of the basis' of the fine under this rule is the misrepresentation of AT&T's services. Travic LeBlanc, the Enforcement Bureau Chief at the FCC, said that "unlimited means unlimited," suggesting that the throttling of unlimited data does not equate to what AT&T advertised.

Additionally, customers of AT&T (some of them locked into two-year contracts) upon discovering the limits of their supposedly unlimited plans were not able to break out of contract without facing cancelation fees. By not adequately disclosing the limitations of their plans, the FCC alleges that customers of AT&T were not able to make informed decisions and should therefore be able to break from their contracts without penalty.

AT&T announced they will fight the allegations in court stating that they do in fact adequately and consistently notify customers that they may experience slow speeds if they go over the 5 GB threshold. AT&T has a web page where they state why and when users may experience these slow downs. They also claim to send text messages warning users after they reach 3 GB of data usage. AT&T says these restrictions only affect the top 5% of internet users and are only enforced to combat instances of network congestion.

Just this year the FCC passed a new set of rules in strong defense of net neutrality. The new laws prevent things like paid prioritization, blocking, discrimination, and in this specific case, throttling of data. AT&T has made numerous threats and even stopped the roll-out of its fiber network when the FCC first began discussing net neutrality rules. It will be interesting to see how this plays out over the coming months with both groups appearing determined to stand their ground and move forward with with their own agendas. You can read the official statement by the FCC here.