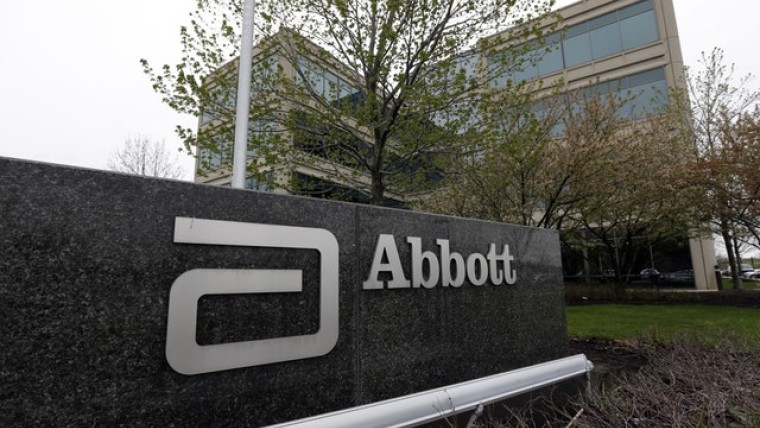 With our world becoming ever more connected, the threat of being hacked has become a serious concern for many that go online every day. However, staying safe requires more than just making sure you do not click a seemingly innocent link sent by a Nigerian prince through email. Recently we reported on a research firm finding 8,000 security vulnerabilities in every-day pacemakers, which makes them susceptible to possible attacks.

Citing security concerns, on Tuesday, the FDA recalled 465,000 pacemakers which originate from the health provider Abbott (formerly known as St. Jude Medical) and noted that these devices will require a firmware update to patch these loopholes. The procedure will be non-invasive, and will reportedly take as little as three minutes. Models affected by this recall include Accent, Anthem, Accent MRI, Accent ST, Assurity, and Allure. According to reports, a security expert managed to reverse engineer one of these devices – although the brand was not disclosed – and used it to deliver several electric shocks; these findings were instrumental to a report suggesting that the FDA look into these concerns.

The FDA noted in its announcement that companies that manufacture these devices need to be aware of the risks:

"As medical devices become increasingly interconnected via the Internet, hospital networks, other medical devices, and smartphones, there is an increased risk of exploitation of cybersecurity vulnerabilities."

With the Internet-of-Things (IoT) finding itself more entrenched in our lives, from fridges to self-driving cars, these kinds of security concerns will become more evident with each passing day. Recently - although not as severe - the Segway scooter was embroiled in a similar situation where its onboard systems could be hacked through the unsecured Bluetooth connection that could not be turned off, which would allow an attacker to take control of the motor and cause bodily harm to the user among other things. This was, however, patched by the company in April earlier this year.

If you have one of these pacemakers, it is suggested that you visit your medical practitioner as soon as possible if you have not been contacted in this regard.