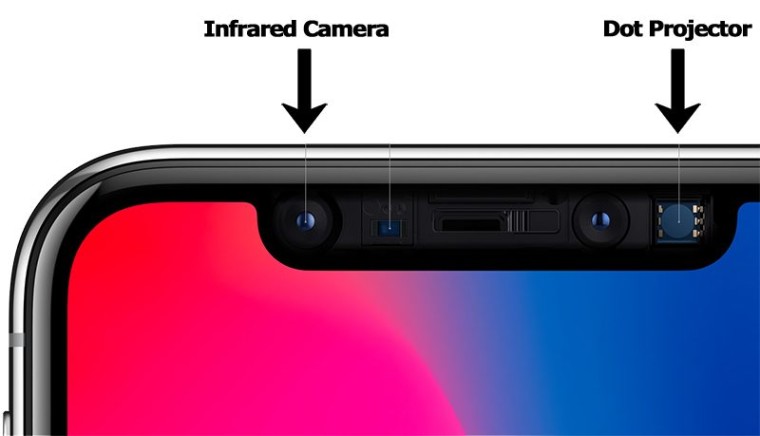 Romeo and Juliet, inseparable lovebirds, a tale for the ages. Or, in this case, the codenames for two components that work in tandem as part of the Face ID facial recognition system in Apple's upcoming iPhone X.

In the classic saga, the couple is unable to clinch their happy ending because Romeo dies before Juliet. In this real-world crisis of production cycles, the iPhone X is the 'happy ending' and the lack of 'Romeo' modules compared to 'Juliet' modules, due to the longer production times of the former, is causing delays in Apple's ability to produce what is expected to be a hugely popular smartphone soon enough.

The 'Romeo' module in the iPhone X's Face ID system includes a projector which beams around 30,000 dots onto your face to create an accurate map of it, while the 'Juliet' module contains an infrared camera that is used to analyse the resulting pattern for comparison with a mathematical representation of the initially enrolled image.

WSJ sources suggest that while things are chugging along just fine, for now, there is a great deal of concern that there may be a significant backlog once the iPhone X actually starts shipping on November 3 and Apple's production machinery is put to test by the ravenous hunger of arduous fans.