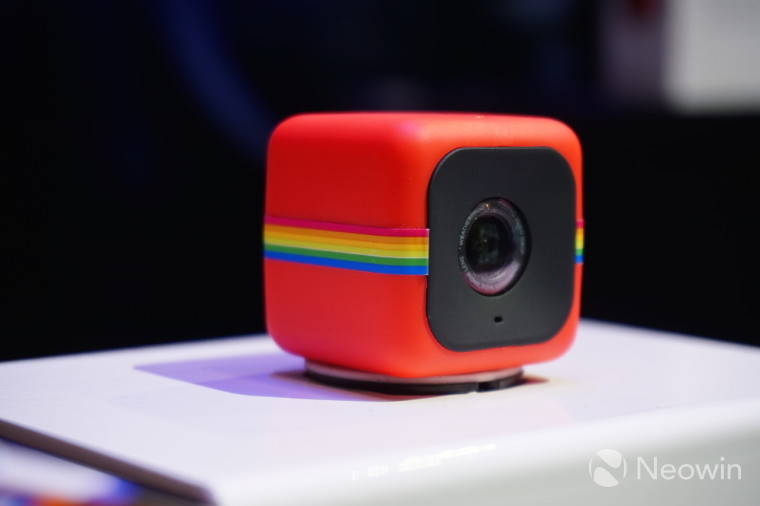 GoPro has had a stranglehold on the action camera genre for nearly a decade. Although it seems like a fairly straightforward genre, none have been able to dethrone the company from top of the success chart.

Interestingly, Polaroid has thrown its hat into the ring with the 'Cube' lifestyle action camera. The camera is fairly small measuring in at 35mm square. The device is capable of capturing still images at 6MP and video at 1080p or 720p. The camera also has a built-in magnet that will allow it to adhere to metallic objects like vehicles. The Cube will support up to a 32GB card and will allow recording for up to 90 minutes.

Unfortunately, after the camera loses charge, you will be forced to charge up the entire unit; this camera does not have a removable battery. Speaking with a Polaroid rep, they estimated the charging time to be 30 minutes. The Polaroid Cube is available now and retails for $99 USD and the initial batch comes in three different colors: black, blue, and red. Several accessories are also available that start at $17.99 USD. 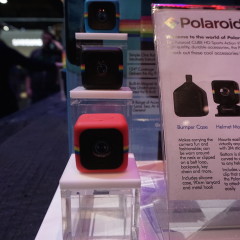 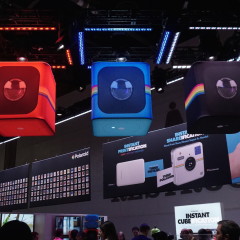 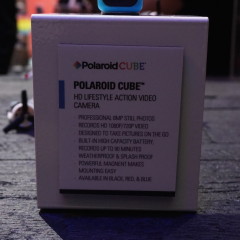 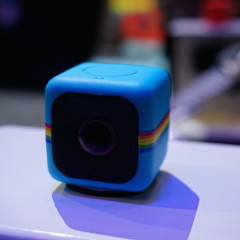 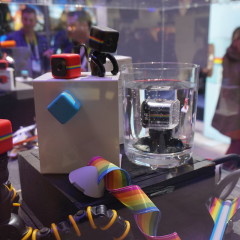 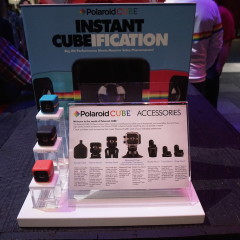 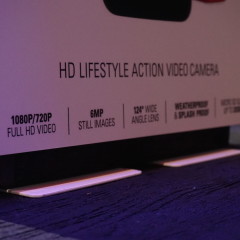 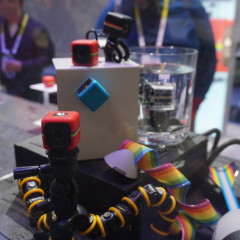 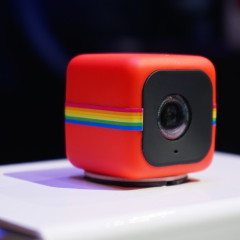