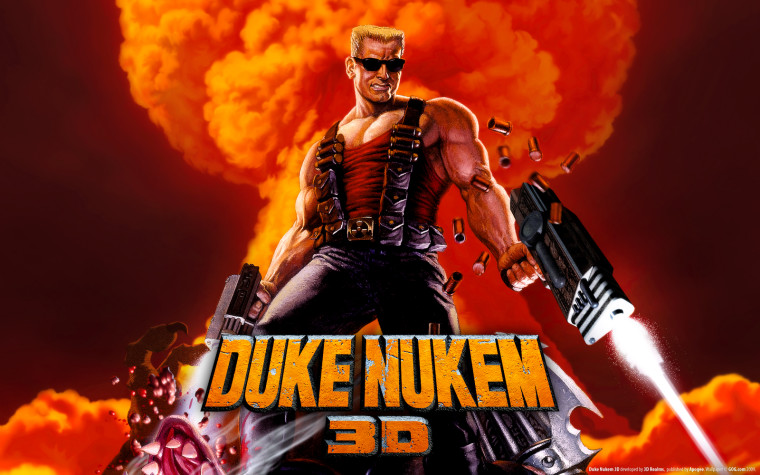 Numerous versions of the games were made both for the PC and consoles, one such version was the Duke Nukem 3D: Megaton Edition which made it's way to Steam in 2013. Now, it appears that PlayStation 3 and Playstation Vita users have something to rejoice for as well as the PlayStation Blog has announced that the same version of the game will be heading over to the said consoles today. The Megaton Edition comprises of:

Duke Nukem 3D: Atomic Edition — All four officially released episodes of the iconic shooter with carefully restored visuals, timeless gameplay, and all-new PlayStation Trophies.
Duke Caribbean: Life’s a Beach — Grab your water gun and sunscreen as Duke battles vacationing aliens in beach side hotels, tropical lagoons, and even a cruise ship!
Duke It Out in D.C. — Duke takes his special brand of politics to Washington D.C. to turn back the alien invasion set against the White House, the Lincoln Memorial, and even FBI headquarters.
Duke: Nuclear Winter — Take a brutal walk through this winter wonderland as Duke gets into the holiday spirit by bringing the battle to the North Pole!

The PlayStation Blog states that the game will be available today but no information has been revealed about the pricing; the game costs $9.99 on Steam.