Meanwhile, opting for the bundle's 'beat the average tier', that currently stands at $7.38, will land you Alien: Isolation, the brilliant survival horror title from 2014; Layers of Fear: Masterpiece Edition, coming with its Inheritance DLC included; and Five Nights at Freddy's: Sister Location, which could be the last entry in the series for some time.

Finally, the popular multiplayer survival game from earlier this year, Dead by Daylight, arrives as the last tier of this bundle, coming in at $10.

If you're an indie fan, Bundle Stars' latest Indie Legends Bundle may be right up your alley. The store calls this sixth iteration of the 'Indie Legends' bundle its best yet, offering almost $140 worth of games for just $3.49.

Each game arrives as an individual Steam key, so you can give away any extra keys from games that you may already own to a friend or two. Even with it being announced earlier this week, the bundle still has quite some time left before coming to a close, giving you plenty of time to ponder if it is worth your money. 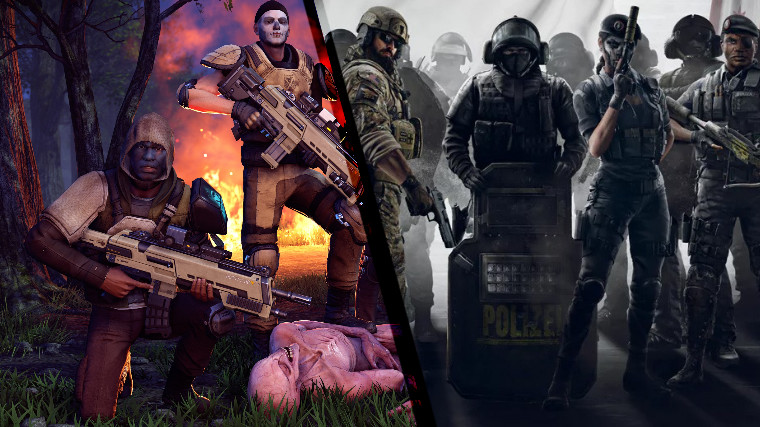 In anticipation of the upcoming Operation Blood Orchid major content update for Rainbow Six Siege, Ubisoft is hosting a free weekend for the tactical shooter. The popularity of the game has gone through the roof since its release, and now, you can try it out for yourself without paying a cent.

The free weekend is available on both Uplay and Steam. Furthermore, the game and its Year 2 season pass are discounted by 40% for the event's entire duration, with all progress from the free weekend being transferred to the full game if you decide to purchase it.

Meanwhile, Firaxis has also joined in on the party, opening up its brutal, turn-based strategy game, XCOM 2, for everyone to experience this weekend - for free. This is accompanied by a 60% discount on its Steam store page, bringing the title down to $23.99 until August 31.

XCOM 2 is set to receive its first expansion, titled War of the Chosen, next week on August 29, bringing new enemies, allies, zombie-like mutated humans, and a wealth of more content. 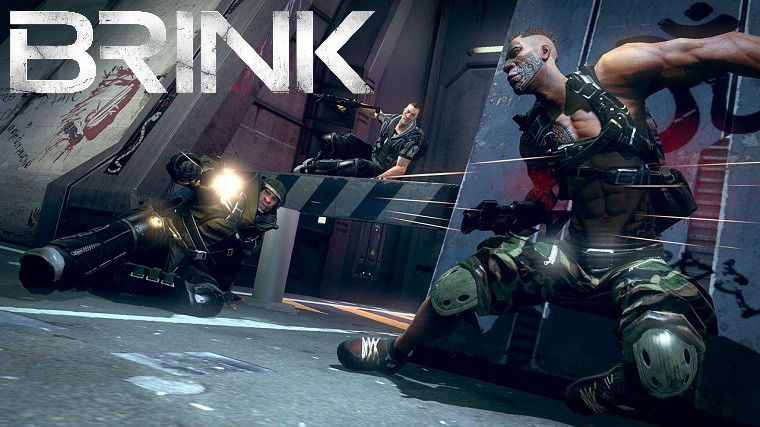 Some of you might remember Brink, the Bethesda-published shooter from 2011. The game boasted a parkour-like movement system named SMART, that let players seamlessly vault over, slide under or wall-run past obstacles in battle.

Five years later, Bethesda has made the game completely free-to-play permanently, available for download on its Steam store page. According to SteamCharts, the game now averages around 2000 concurrent players during peak hours, meaning for the first time in years, there are plenty of people to play with in multiplayer, if you are interested.

Brink has three DLC packs in total, with two of them being cosmetic item focused, available for just a dollar each, while the Agents of Change DLC that adds new maps, abilities and other features, goes for $1.79.

In honor of the ongoing QuakeCon expo this week, Bethesda has discounted essentially its whole catalog of games across all platforms and stores. You will see plenty of Bethesda-published titles to grab in today's big deals list as a result.

Moreover, Square Enix is hosting a 'Back to School Sale' on its online store, that will not help you with school work whatsoever, but we have listed highlights from the sale below nonetheless.

Now, with all those pesky DRM-filled games out of the way, let's take look at some DRM-free deals. While not as extensive as other stores' Bethesda deals, the GOG store is offering several excellent older games by the publisher this weekend.