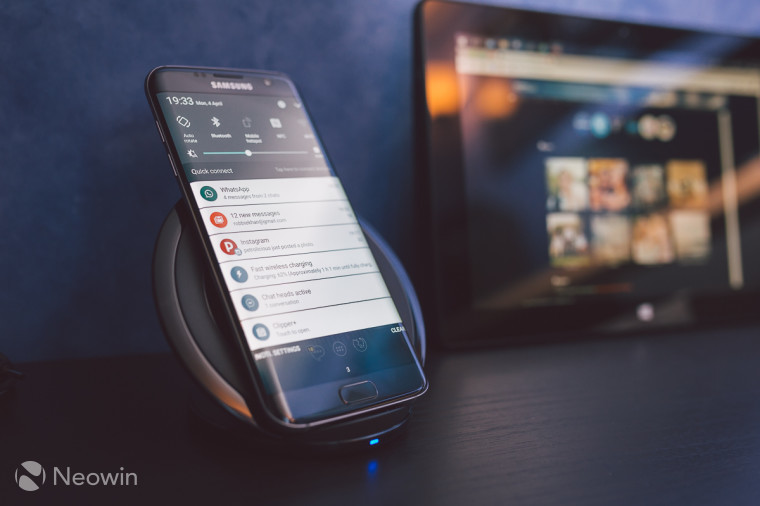 For the past few months rumors have swirled of Samsung’s upcoming digital assistant, expected to launch on the Galaxy S8. The assistant will be called Bixby, per all the evidence up till now. But a new, seemingly related component, dubbed Samsung Hello, has been spotted in some filed documents.

Bixby is known to be a very capable AI assistant partially developed by the team that first created Apple’s Siri, and more recently was working on Viv, a next-generation AI helper. Viv, and by extension Bixby, is touted to be better at understanding and conversing with users, solving complicated commands and even feature optical character and possibly object recognition by using a camera.

Given all of those features, and doubtless a few others we don’t know about yet, it’s unclear why Samsung went ahead and trademarked another somewhat related piece of software, called Samsung Hello. The trademark, spotted by Galaxyclub, says the feature can present users with a curated list of articles, entertainment, games, news, weather and other types on info based on a set preferences. It also says Samsung Hello works by voice commands and voice recognition. That sounds very much like what Google Now or Cortana do, so it’s interesting that this aspect is separate from Bixby.

We can make a few educated guesses as what Samsung Hello might be:

Or maybe, Samsung Hello has nothing to do with Bixby and is closer to HTC’s Sense’s BlinkFeed, as a simple way to get a few news streams without third party apps. It’s obvious there are a number of possibilities, and until we get more info from Samsung, we’re just left to guess.

Luckily, with the Samsung Galaxy S8 expected to be unveiled at the end of March or early April, we don’t have that long to wait until we get to see what the company has been working on.