With the Windows 10 Anniversary Update, Microsoft rolled out some developer-centric features such as "Project Rome" as well. The platform aimed to increase user engagement by providing experiences that would blur the lines between consumers and their devices, irrespective of the latter's operating system or form factor.

After shipping Project Rome capabilities for Remote Launch and Remote App Services in the Anniversary Update, Microsoft has now announced the Project Rome SDK for Android. 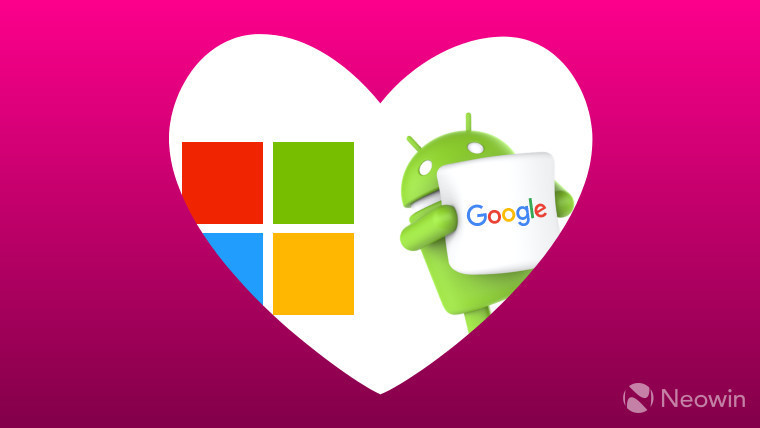 To illustrate the capabilities of the SDK, Microsoft has detailed a situation in which a developer with an app for both Windows devices and Android, has users log in with the same Microsoft account. By harnessing the capabilities of Project Rome, the developer will be able to integrate a solution in which the Remote Systems API will discover other Windows devices on the same network as well as through the cloud, so that the app is automatically launched on these devices. Microsoft believes that this seamless transition between Windows and Android devices will bridge the "experience gap" between the two platforms.

The company states that it is also working on controlling apps running on Windows via Android devices, and that the feature is "coming soon".

Microsoft has cautioned that the Android SDK - which you can download from here - works with both Java and Xamarin. It has also detailed the code required to utilize it, among other details, in its blog post here.