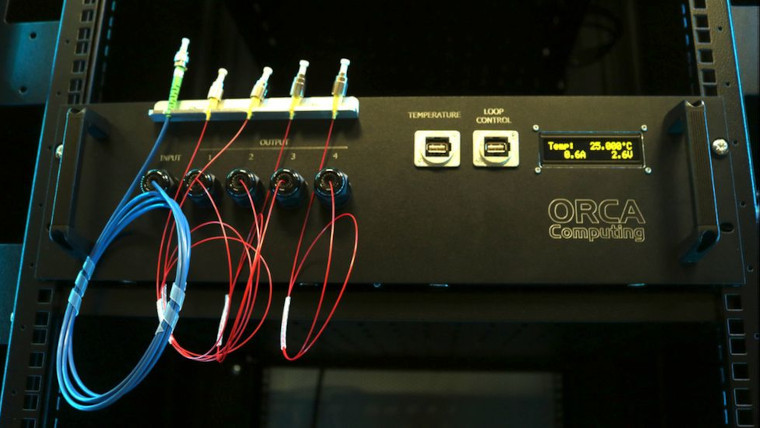 The UK’s Ministry of Defence (MoD) has bought a quantum computer, according to BBC News. This makes the MoD the first government department (in the UK) to buy a quantum computer but as they become more practical, other departments are likely to buy them too. The MoD will now work with Orca Computing to figure out ways to use quantum computing as part of its work.

“Our partnership with MoD gives us the type of hands-on close interaction, working with real hardware which will help us to jointly discover new applications of this revolutionary new technology.”

The fact that the UK government is only just buying into this technology shows that quantum computing is still quite early in its development. With that said, the fact that Orca has built a machine that doesn’t need to be kept frozen shows some important advancements are being made in the field.