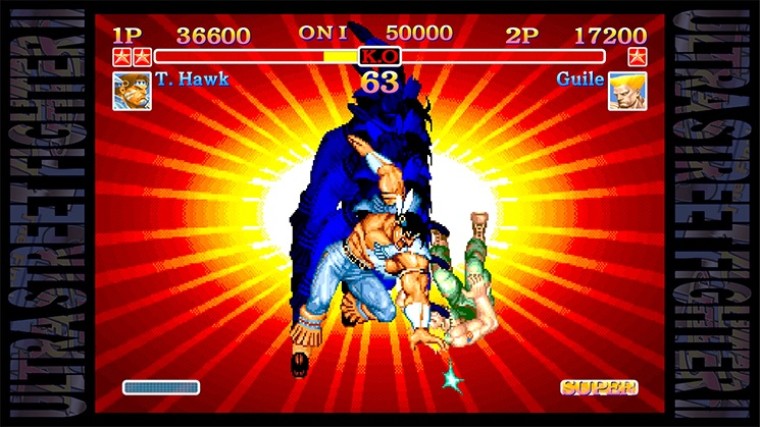 At the beginning of the year, Nintendo announced the pricing and availability details for its now-launched Switch console, along with a list of 35 confirmed games slated for release. Amongst those titles was Ultra Street Fighter II: The Final Challengers which, at the time lacked a release date and anticipated retail pricing. However, the game was available to play at Nintendo's Switch Tour which took place in a number of cities throughout the month of March.

Today, the latest revision of Capcom's classic beat 'em up has finally made its way to Nintendo's compact console. This time around, players can now choose from 19 characters, with Evil Ryu and Violent Ken taking their places alongside the original world warriors, classic bosses, the new challengers, and Akuma. The game also includes the ability to choose between nostalgic pixel graphics or the modern remastered backgrounds and character sprites.

Physical and digital pricing of the game will vary by region. While the suggested retail price in the US has been set at $39.99, it remains to be seen how keen Switch gamers will be to shell out for the title at that price point after having owned and played previous installments.