Although it's unlikely the above situation would occur, it's good to know that UMi's wallet-friendly hardware can take a bit of a beating. Before we dive into the experiment itself, here's a rundown of the specs and pricing for the Touch:

The retail pricing, according to the official UMi website, is $179.99 but they are currently offering 'flash deals' where you can save a bit off the price, which can bring it down to as little as $149.99.

Now for the drop tests, there are three in total from waist height, chest height and above head drop.

The young woman doing the tests even had a chance to change clothes for what looked like a bit of breezy weather conditions for their outdoor drop test, after which can be seen that the phone survives intact and working.

Chinese smartphone manufacturers probably feel like they have a bit more to prove coming into the western market, by providing various stress tests of what their phones can survive in day-to-day uses, even if those examples aren't really an average day-to-day use for any smartphone. 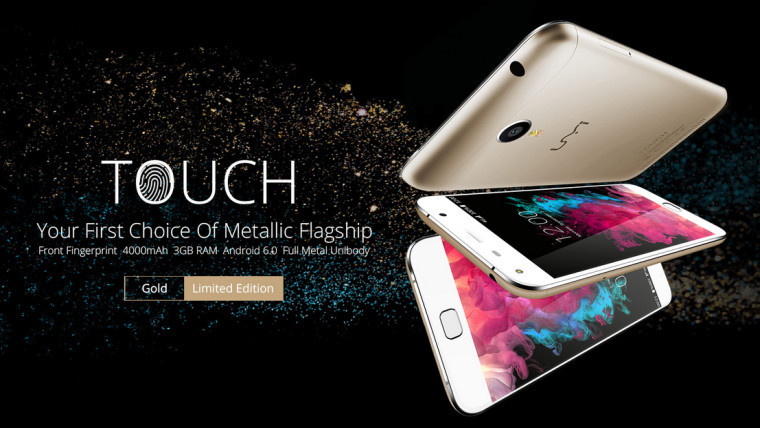 If this phone has piqued your interest, you may be excited to know you can enter a competition to win one with UMi, all you have to do is comment on its post and like its Facebook page, we would suggest you head over to the official giveaway page to read up on the terms and entry requirements.