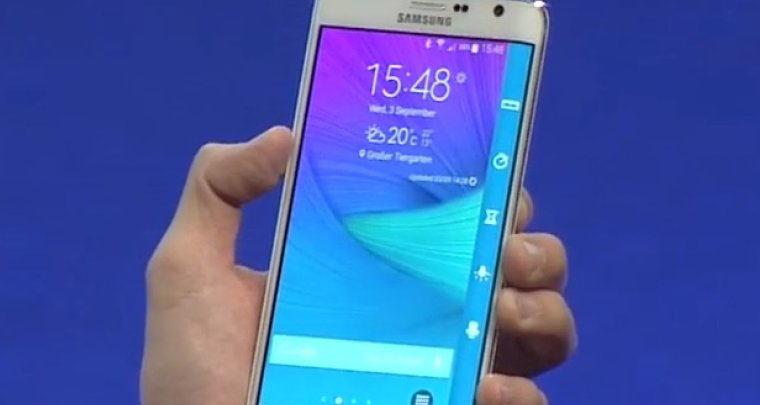 A prototype of Samsung's next flagship smartphone may have been spotted in Indian import logs, hinting at a release in the coming weeks or months.

Pieces of information about the next Samsung flagship have started appearing already, while some sources even predicted the smartphone to launch at the this week's CES 2015 trade show. Given that the device is still being tested in India, however, the smartphone may not arrive that soon.

According to import-tracking website Zauba, the prototype of the Galaxy S6 was imported into India on Jan. 3. Samsung smartphone-watching fan site SamMobile believes that the SM-G925F might be the curved variant of the S6.

Much like the Galaxy Note 4 Edge, which retained the internals of the original Galaxy Note 4 except for the curved display, the S6 Edge is expected to feature the same hardware specifications of the S6. The rumored specifications of the devices include a 5.5-inch display with a 2560x1440 resolution, 1.8GHz Exynos Octa-core 7420 64-bit processor, Mali-T760 graphics processor, 3GB RAM, 20-megapixel rear camera, 5-megapixel front camera, and 32GB of internal storage.