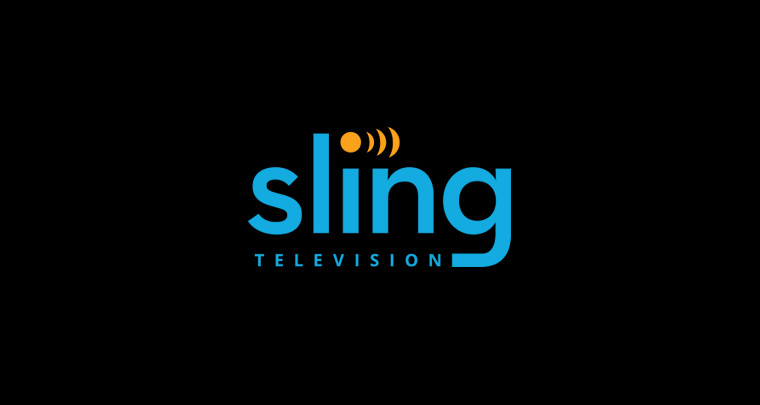 Dish Network became the biggest name to announce an Internet TV service today when it revealed Sling TV, and soon Xbox Live members will get the chance to try the service for a month.

According to a post on Microsoft's Xbox Wire website, Sling TV will offer an "exclusive extended free trial for one month at launch." The Internet-based service comes with 12 channels – ESPN, ESPN2, TNT, TBS, Food Network, HGTV, Travel Channel, Adult Swim, Cartoon Network, Disney Channel, ABC Family and CNN – and costs $20 per month with no long-term contract required. Xbox Live users won't be automatically entered in the trial, however, and will instead have to sign up for the offer.

An official release date for the Sling TV service and Xbox One app haven't been revealed yet, though Dish and Microsoft say they will launch "in the coming weeks." Xbox One will be the first console to receive an app for the service, Dish Network said, though users will also be able to watch through a web browser. Additionally, other devices will also offer the service, such as Roku players, it will have Android and iOS apps.

Live shows are the primary focus of the service, though some channels will allow users to watch broadcasts up to three days after they air. On-demand content will also be available, and Dish says users will be able to rewind and fast forward "most live channels."

Dish said it plans to expand its content offerings for the service throughout the year, and it will also offer "Kids Extra" and "Sports Extra" packages with additional channels for $5 per month more for each package.