If you watch a lot of TV, you likely noticed that the Surface tablet has shown up in quite a few shows over the last several months such as "Hawaii Five-O," "Arrow," "NCIS: Los Angeles," "Elementary" and many others. On Monday, CBS's big Stephen King TV event series Under The Dome became the latest to show Microsoft's tablet in action.

The CBS website is currently streaming the third episode in the series, Manhunt. In case you are unfamiliar with the show's premise, it follows a group of people who have to deal with an invisible dome of unknown origin. For some reason, it suddenly appears and traps all the people inside a small town in Maine. 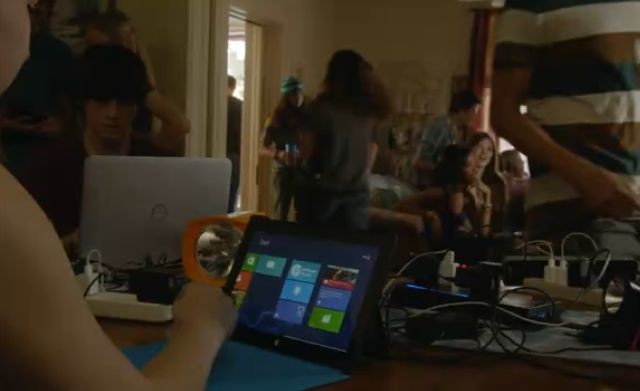 Apparently, the folks in this town, or at least the teenage kids, still want to have their tablets working and are charging them via generators. In case you are wondering how the Surface works without Internet access, the kids are only using it so they can listen to their songs stored on the tablet; they don't care for the town's only local radio station. 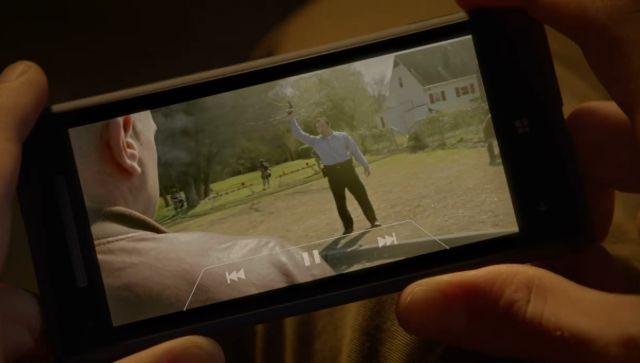 The episode also showed the Nokia Lumia 920 in action as well and in fact it's a major plot point in Manhunt. Under The Dome itself is actually a pretty good show and we can't wait to see how it all ends later this summer.