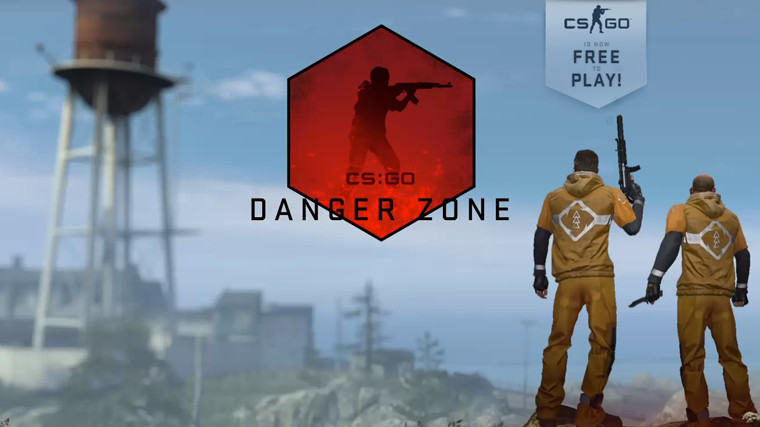 Valve has finally decided to jump in on the battle royale train in its own way. Counter-Strike: Global Offensive (CS:GO) now has a full-blown battle royale mode available in it, and what's more, the game has also gone completely free-to-play on Steam à la​ Team Fortress 2.

Titled Danger Zone, the new mode provides a much more compact and fast-paced battle royale experience than what we've seen in most other ventures. There can be a maximum of 18 players in a round and squads can consist of up to three players each. Valve itself says a single round will typically last around 10 minutes.

CS:GO's iconic gun-play remains the same in this new mode, so be sure to learn those spray patterns.

The free-to-play move comes after Valve began offering a limited free version of the shooter with bots back in September. But now, the multiplayer modes are open to the public without needing any kind of purchase. 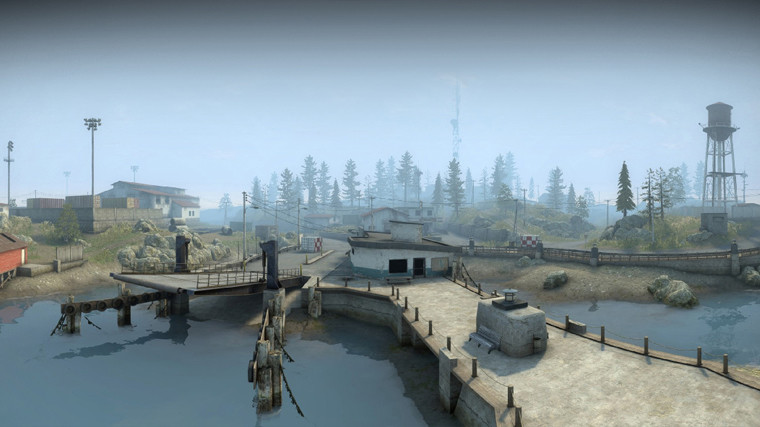 Prime Status remains a feature in the game as well, which can still be earned by free-to-play players by hitting Rank 21 and connecting an eligible phone number to Steam. However, it is also purchasable, coming in at $14.99 for an instant Prime Upgrade. Everyone who owned CS:GO prior to it going free-to-play will now be upgraded to Prime as well, regardless of whether they were one before.

Being Prime Status members mean those players don't get queued with the regular free-to-play crowd, and they also get exclusive item drops and weapon cases. We will have to wait and see how the regular multiplayer modes fair alongside the battle royale mode. Not having an entrance fee should help in keeping both the original and new modes stuffed with players.