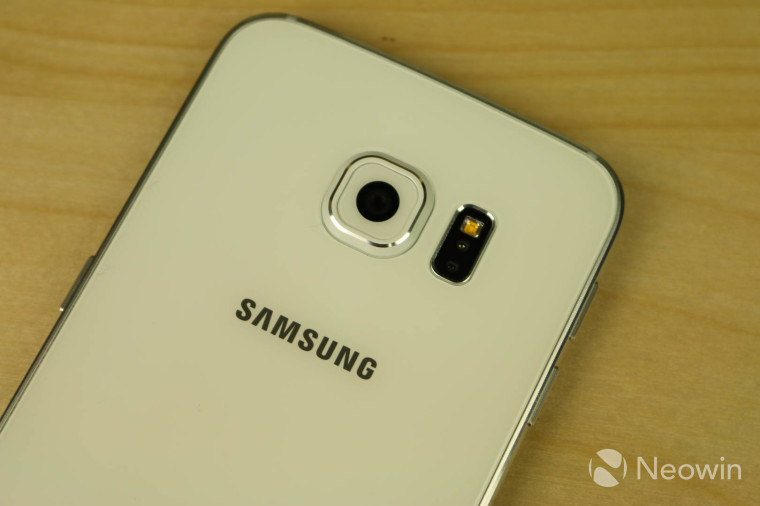 While the latest iteration of Google's mobile OS is only on 2.3% of Android powered devices, Verizon's variants of the Samsung Galaxy S6 and S6 edge can add their names to the list, as the update has begun rolling out.

Prior to this, Sprint was the only US carrier to push out the Android 6.0.1 update to the two devices, although T-Mobile is testing it.

Here's what Verizon notes is new in the update:

Search from the home screen

All over the world, we're seeing reports of the Galaxy S6, S6 edge, S6 edge+, Note 5, and even the S5 being upgraded to Android Marshmallow. If you're a Samsung device owner and you haven't received the update yet, there's still reason to maintain hope, even though Android 6.0 Marshmallow was originally released almost six months ago.