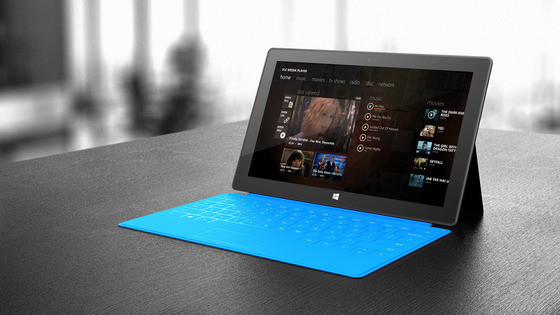 Even though it's been a while since VideoLAN successfully raised enough money via Kickstarter to work on a Windows 8 app for its VLC video player, the development of has taken much longer than predicted. Today, VideoLAN President Jean-Baptiste Kempf made a post on his personal blog that gives a status update on the VLC Windows 8 app.

In short, the blog post has Kempf stating that back in June, the team still had 16 forbidden calls to deal with that required WinRT direct calls from C. Today he stated:

We fixed most of the issues, including the WinRT static calls, meaning that we rewrote a lot of idl, idl tools and header files. We are at 5 forbidden calls (3 tonight, I hope), to 1 Windows dll, from only the VLC core. We still have the socket code to fix though.

When the number of forbidden calls gets down to zero, the VideoLAN team can then upload their build of the VLC app to the Windows Store so that its Kickstarter backers can start their own testing before it is released to the general public.

The team recently launched a version of VLC for iOS devices, after two years of lacking such a port. Apparently, some people thought that the development of the iOS version was slowed down because of the work on the Windows 8 app. Kempf denies this idea in the blog today, saying that there was a separate dev team for each app. He added:

On the contrary, porting VLC to more platforms improves the portability of VLC, and helps finding weird bugs or misdesigns that benefit all the other ports, when they are fixed! For example, the work on OpenGL ES for Android helped the port to iOS. Or the work on WinRT helped the normal VLC for Windows.

While Kempf did say they "are closer to having something on the store," he did not give any timetable for when the Windows 8 app will be made available.