Virgin Media has announced the availability of Gig1, “the UK’s fastest gigabit home broadband” service. For now, the service is only available in Southampton but will be rolling out nationally with 15 million homes having access to it. The launch is accompanied with the Hub 4, Virgin Media’s most powerful router to date.

With Gig1, customers will be able to get an average download speed of 1,104Mbps and an upload speed of 54Mbps at peak-time. Prices start at £62 per month on an 18-month contract and the firm says it has put a price freeze in place for at least 24 months. The package can be customised to include telephone, TV, and mobile services, which each increasing the bill further. 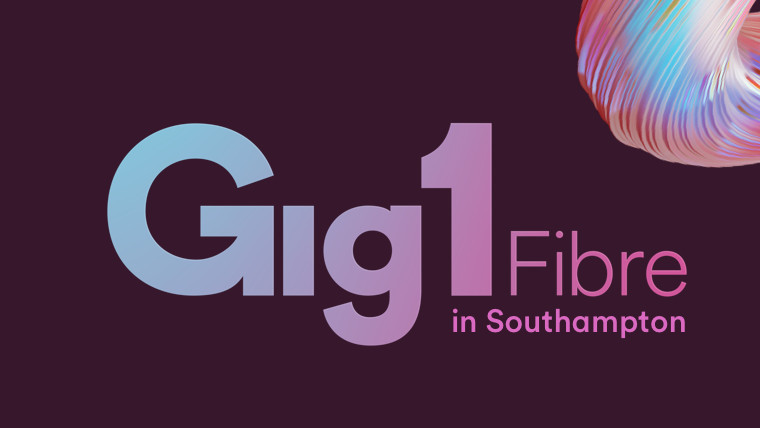 Commenting on the ability of the new service, Virgin Media said:

To celebrate the launch of Gig1, Virgin Media is working with Craig David to put on a free concert at the St Mary’s Stadium on October 10. If you want to go, you can enter your name for a chance to win a pair of tickets for the event.

According to the Gig1 FAQ, the new service will be rolled out around the UK by 2021. The service is already available for those in Southampton and other cities will get it soon. To keep abreast of all the latest news, head on over to the Gig1 page.