According to the United States' Digital Millennium Copyright Act (DMCA), it's technically illegal to watch DVDs on Linux through the most commonly used methods. Many Linux distributions, including the ever-popular Ubuntu, don't include critical out-of-the-box DVD playback components, instead requiring users to look elsewhere for the necessary libraries. 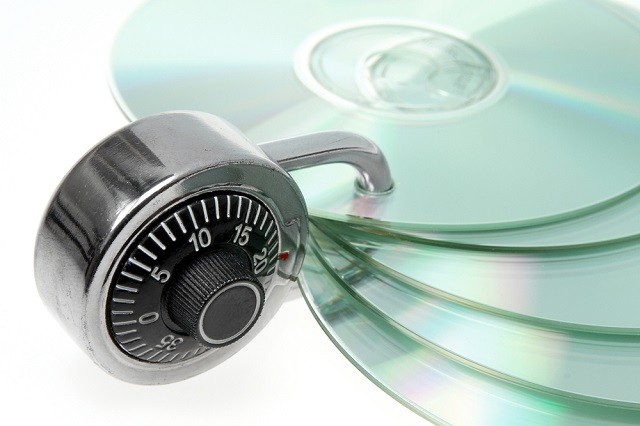 As you are probably aware, DVDs are generally encrypted, and this encryption happens to use the Content Scramble System (CSS). Companies that produce DVD players license CSS support from the DVD Copy Control Association (DVD CCA), and as part of the licensing agreement there are certain copy-protection features that must be implemented, such as the region code system; these features are available out-of-the-box in Windows and Mac OS X, but not Linux.

So what happens when you want to play a DVD back on Linux? Originally, when Linux had no way to watch video DVDs, a programmer reverse-engineered a poorly-protected DVD player to create DeCSS, which decoded CSS encryption and allowed access to the video content. Since then it has been discovered that CSS encryption is extremely weak, and can be brute-forced in mere seconds - which is exactly what the modern libdvdcss does every time you want to play a video DVD in Linux.

As libdvdcss does not license CSS support from the DVD CCA, and due to the way it circumvents the encryption methods, its use is illegal under the DMCA and other similar laws. While there have been no legal challenges against libdvdcss, breaking CSS encryption has been confirmed by the courts to be illegal, and doing so through this method technically makes you a criminal in the same way ripping a DVD is illegal.

There are legal ways to watch DVDs on Linux, such as purchasing Fluendo DVD Player for $25 that includes licensed CSS support, however most users likely download libdvdcss and VLC for free instead. It's incredibly unlikely that anyone will be hauled up to court for watching a DVD on Linux, in the same way people get away with DVD ripping for personal use, but it just goes to show what the DMCA technically classes as illegal.