A huge cache of Sid Meier games were all bundled up by Humble this week, and it is quite a special collection, especially if you're interested in the Civilization franchise.

Lastly, the fourth tier brings along Sid Meier's Civilization VI, plus its Gathering Storm and Rise and Fall expansions, alongside six more Civilization and Scenario pack DLCs for the title. Humble is also throwing in a coupon code that drops the price of Civilization VI's New Frontier season pass to $15.

Bundles don't end there. At the same time, the store is also hosting a Overwhelmingly Positive Gems Bundle touting a selection of sleeper hits from Steam with high review scores.

Here you get Finding Paradise for $1, followed by There Is No Game: Wrong Dimension and Huntdown for paying the average price (currently around $11). The final tier comes in at $12 and has Bang-On Balls: Chronicles, Clone Drone in the Danger Zone, Kathy Rain: Director's Cut, and Shadow Man Remastered.

The two bundles above have less than two weeks on its expiry counter. Moreover, if you own a VR headset, don't forget about the ongoing VR Discovery Bundle as well. 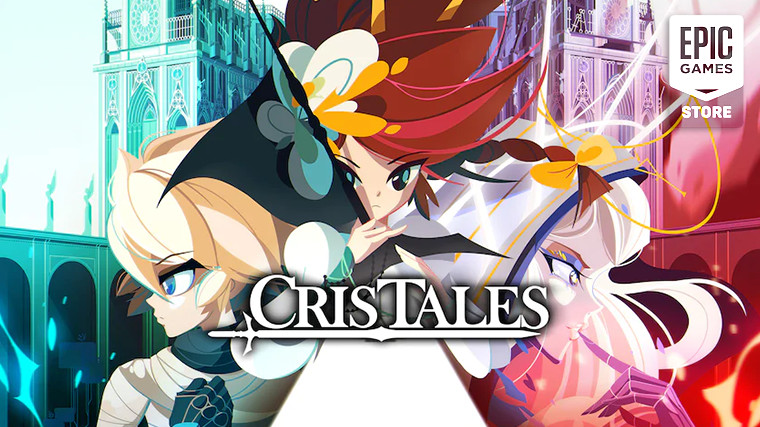 Like clockwork, Epic Games Store has a new game to claim for free this week, that being a copy of Cris Tales, replacing Brothers - A Tale of Two Sons from the last promotion.

This time manipulation-focused RPG features a unique three window gameplay system, where you have access to the past, present and future timelines. Using this you can affect the game world as well as enemies during turn-based battles.

You have until Wednesday, March 3, to claim a copy of Cris Tales and attach it to your account. Coming up next are two games, Black Widow: Recharged and Centipede: Recharged, alongside a Dauntless bonus pack. 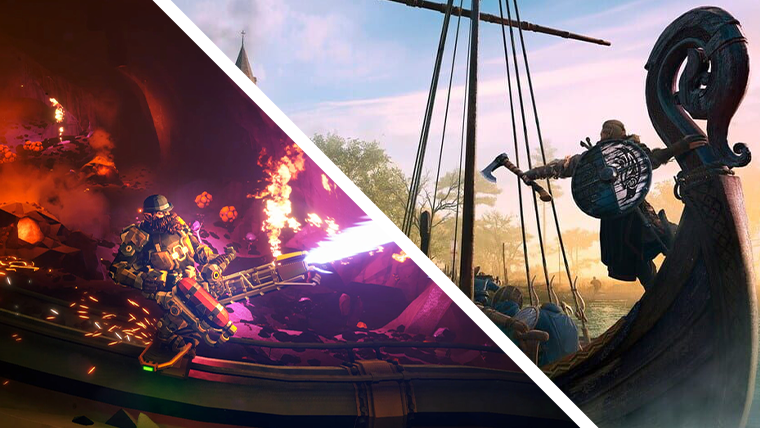 This week began another Steam Next Fest, the indie game demo events Valve likes to host every few months. This latest demo festival touts over 400 slices of gameplay from upcoming indies, though keep in mind these are pre-release software, meaning some bugs may be apparent.

Only a couple of standard free events are available to you this weekend, one on Steam and the other on Ubisoft Connect.

Celebrating four years of offering dwarven mine diving, Ghost Ship Games has brought in Deep Rock Galactic as a free-to-play experience just for this weekend. You can jump in via Steam until Monday. Meanwhile on Ubisoft's side, the latest Assassin's Creed experience, Valhalla, is on the free event pile too. The Viking-themed RPG's complete base game is yours to tackle until the end of the month.

You'll find our big deals list of highlights below, which is populated by plenty of weekend specials happening right now, including discounts for hits like Hades, HITMAN 3, Mass Effect Legendary Edition, This War of Mine, and much more

The DRM-free deals you might be looking for can be found below as always, featuring plenty of highlights from classic and modern titles on sale right now on GOG: