The games bundle space has been hit with another entry from Humble, this time showcasing games published by the Square Enix Collective. The indie bundle comes with 12 games in total from a variety of genres, and you have a choice between three tiers.

The $1 tier comes with Oh My Godheads, Deadbeat Heroes, Goetia, and Octahedron. Hitting the pay more than the average tier, currently at around $7.30, adds on four more titles: The Turing Test, Black The Fall, Forgotton Anne, and Fear Effect Sedna.

Finally, the $10 tier comes with all of the previous tiers plus Tokyo Dark, Children of Zodiarcs, and Boundless.

Elsewhere on the store, a Paradox build-your-own bundle promotion is also running. Moreover, if you missed the 2K Games bundle from last week, know that a few days still remain on the promotion. It heralds the complete BioShock franchise, three Borderlands games and their DLC, and much more.

Fanatical also entered the bundle ring with a new contender this week. The Sanctuary Bundle heralds eight games plus a few DLC packs for $4.99, all without any tiers to speak of.

The hit-heavy bundle doesn't have an end date attached to it yet, so you should have plenty of time to ponder about it.

The first Friday of May is now less than a week away, and as always, Humble will be sticking to the schedule and introducing a new Choice bundle on that day. This means there's not much time left for you to decide if the current April Choice offerings are of any interest. See the games list available below in full.

Choosing any three games from the listed experiences will run you back $14.99, while upping that to nine games will increase the cost to $19.99. Active subscribers since the Humble Monthly Classic days, however, can grab 10 games from the selection for $12. The current offerings will be replaced by the next Choice bundle on May 1. 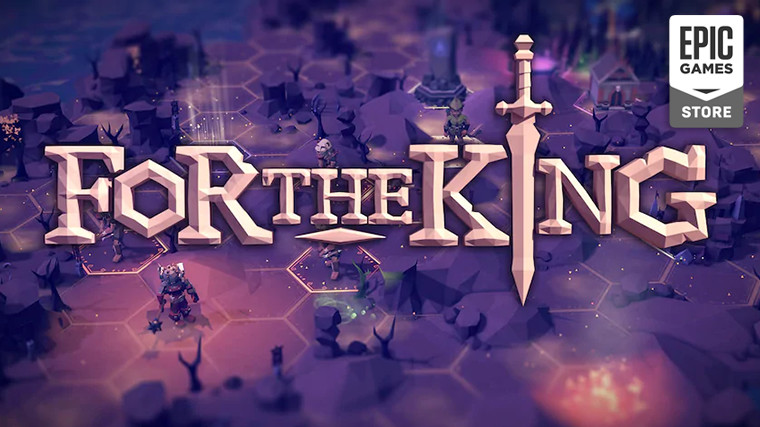 The freebie available on the Epic Games Store this week is For The King, a turn-based RPG with roguelike elements. Developed by IronOak Games, the game can be played solo and in co-op with up to three players, both local and online.

The map, quests, and events are all procedurally generated for each run of the game, and players must fight through various enemies and go dungeon crawling to stop the forces of chaos, much like a tabletop adventure. The giveaway on the Epic Games Store will continue until April 30, and following that, Amnesia: The Dark Descent and Crashlands will be taking over the freebie duties. 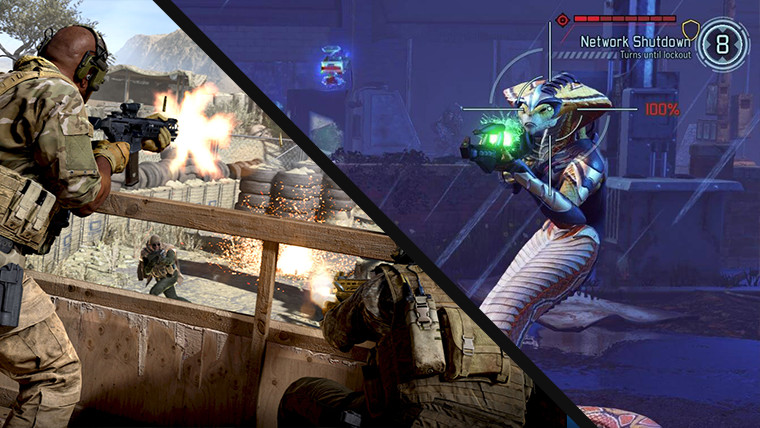 Before we get to the regular free events, know that another digital game festival is happening on Steam, with over 20 limited demos for indie titles, both released and upcoming, available to try out until May 1. The games include Hacknet, Heaven's Vault, and much more. Head to the bottom of Steam's LudoNarraCon page to see the complete list.

Continuing to the standard events, Call of Duty: Modern Warfare multiplayer is back for another free weekend. You can jump into the special five-map playlist until April 27 through the Warzone client on Battle.net. Over on Uplay, Ubisoft's latest free event has Monopoly Plus being available to enjoy until April 21.

Meanwhile on Steam, the massively popular turn-based strategy game XCOM 2 has gone free-to-play until April 30, and more free events for 2K Games are on the horizon. Also, something we missed last week was DCS World's free for all month, which provides free access to the simulator's every aircraft, map, and asset pack until May 18. Adding to those are free events for the WWII multiplayer shooter Post Scriptum, social deception party game Project Winter, as well as the multiplayer exploration game Meadow by the creators of the Shelter series.

Before we get to our weekly highlights list, know that you can grab a copy of Bandai Namco's PAC-MAN Championship Edition 2 for free via Steam, while the Cities: Skylines - Parklife expansion can be claimed for free by subscribing to Paradox's newsletter. And now, onto this weekend's big deals:

There are plenty of DRM-free games having sales too this weekend, and the biggest feature is a shooter sale from GOG. See our from everything highlights below:

And that is it for our pick of this weekend's PC game deals folks, and hopefully, some of you have enough self-restraint to not add even more games to your growing backlogs this season. Of course, there is an enormous amount of more deals ready and waiting all over the internet if you comb through it hard enough, so keep your eyes open for those, and have a safe and sound weekend.