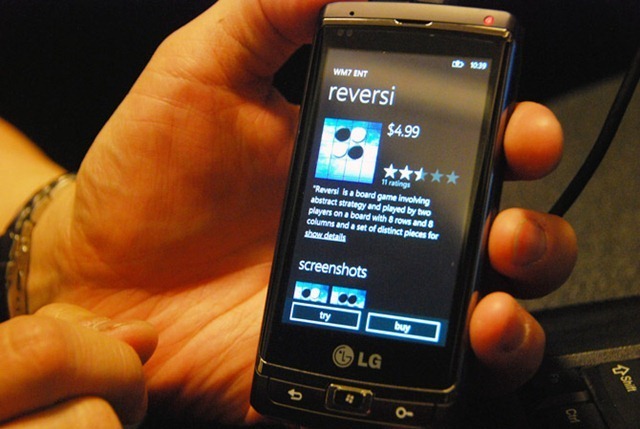 Microsoft demonstrated one of their latest features, unlockable games from the trial-mode directly inside of the application, as spotted by istartedsomething.  Unlike Apple and Google's mobile marketplace, Microsoft will allow users to instantly upgrade games after trying it first from right inside the app.

Apple and Google's Android currently allows users to download trial versions of games, and if they wish to purchase it, requires the user to purchase and download the full version of the game.

Although including trial-modes in games are not a requirement by Microsoft, it can be very helpful for developers, and even users, to maintain one code, one application and to also limit what features the trial can offer.

With the ability to support licenses for games and applications, developers can include subscription based services into their applications, with the possibility of unlocking specific features for advanced users, while standard users wouldn't need to pay for services they don't need. 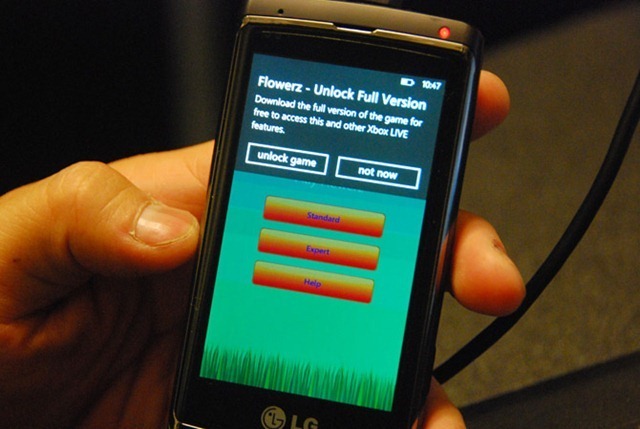