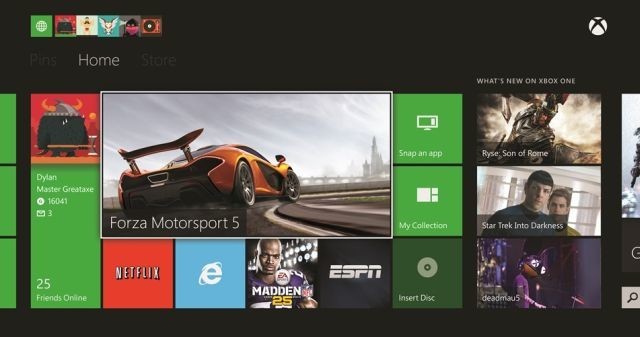 The rumors first hit the Internet last night, and now Microsoft has made it official. Starting in June, most of the streaming media apps for the company's Xbox 360 and Xbox One consoles will no longer require a separate Xbox Live Gold subscription to access.

The announcement means that owners of both consoles will be able to watch videos on Netflix, Hulu Plus, HBO Go and many more and only have to pay the subscription price for each service, if needed. Microsoft has been criticized in the past for forcing Xbox console owners to pay the additional Xbox Live Gold price to access these kinds of apps, when other consoles like Sony's PlayStation 3 and PlayStation 4 and Nintendo's Wii and Wii U have no such extra fee to access their streaming video apps.

In addition, Microsoft will also allow Xbox One owners to use other features without a Xbox Live Gold membership for the first time in June, such as Skype, Internet Explorer. OneDrive, and OneGuide. The company has released an infographic that details what will be available for free and what will require Xbox Live Gold for both Xbox One and Xbox 360 consoles starting in June.