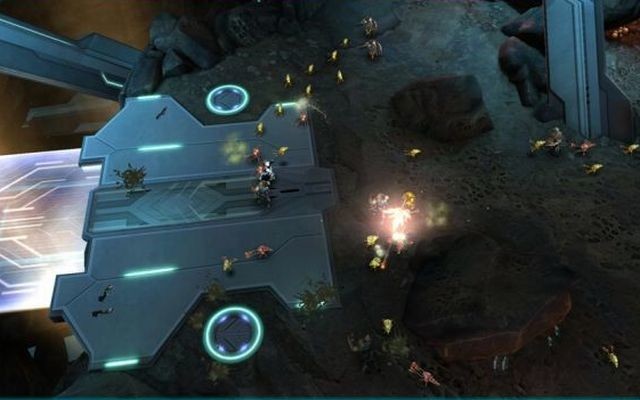 Microsoft is not waiting until E3 2014 to drop some major Xbox One news. In addition to announcing that it will sell a version of the console without the Kinect device for $399 in June, the company announced today an expansion of its Games for Gold program that will offer free games every month for the Xbox One as well as the Xbox 360.

The company's Xbox Wire website announced that Xbox One owners who have a paid Xbox Live Gold subscription will be able to download two games for free in June: "Halo: Spartan Assault" and "Max: The Curse of Brotherhood."

If those same Xbox Live Gold members also own an Xbox 360, they will continue to get free games for that console as well. The Games for Gold program started for the Xbox 360 nearly a year ago, and today Microsoft said 12 million people have downloaded free game titles. In June, Microsoft will offer three Xbox 360 games for free: "Dark Souls," "Charlie Murder" and "Super Street Fighter IV: Arcade Edition."

Microsoft also announced today Xbox One owners with Xbox Live Gold membership will be able to take advantage of special price breaks for select downloadable games as part of the Deals for Gold program in June. The post added, "And new on Xbox One, we will launch a virtual VIP room exclusive to Xbox Live Gold members where we will feature free games, monthly deals, and other great benefits."