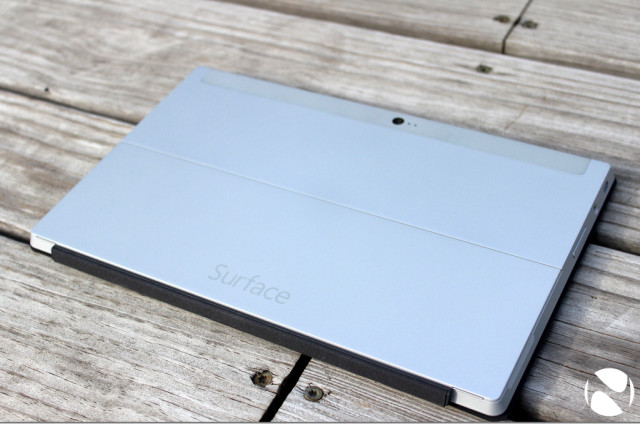 Microsoft will be launching the Surface mini in one week but we have already uncovered many of the specs and other tidbits about what will be shown at the event.

For starters, we know that it will be in the 8-inch class size of tablets, have an ARM-based CPU, will support pen input and does not include a kickstand, based on current information. More specifically, a Qualcomm processor is expected to be used to power the device and that is a deviation from NVIDIA chips that are used in the current Surface devices.

Further, from the last time when the Surface mini was to be announced, it was stated that the device would have a 7.5-inch screen and a resolution of 1400x1050, but we do not know if those specs are still accurate for the display.

A Surface mini is not all that is expected to be shown at the event. This week we reported that Intel will also be making an appearance at the event; the exact details of the part that Intel will play are slim, but at the basic level, it would make sense that this would mean we could see a refresh to the existing Surface devices.

But what else might there be? Well, the rumor mill is running full-steam ahead, and whispers of a larger Surface have been making their way around the web as well.

We have heard several times the phrase "family of Surfaces," which we interpret to mean that Microsoft wants Surface devices to span the entire price range, and display sizes too.

Now, bring out the salt for the rumors that have been running around, but we don’t have much to back them up other than loose rumors. A larger Surface may be shown off at the event as well, although that goes against the tagline of the event that is ‘Join us for a small gather.’

With only a week to go until the keynote, we won’t have to wait much longer to see what Microsoft has been working on -and more importantly, when we can finally get our hands on the Surface mini.