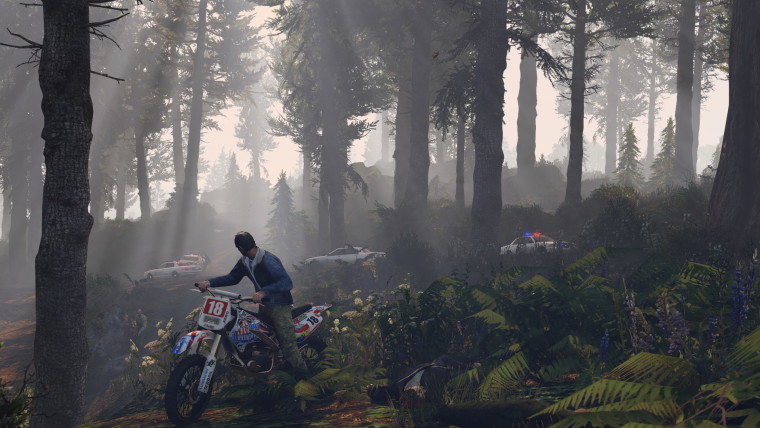 Every week, Microsoft and select publishers discount a number of titles for a weekly Deals with Gold sale. This week, games like Grand Theft Auto V, SnowRunner, and Star Wars Battlefront II are available for substantially less. Below, you'll find the Xbox One games with their respective discounts. The Xbox 360 deals will be revealed later this week.

Later this week Major Nelson will be posting the Xbox 360 deals, mostly focusing on backward compatible experiences. This means that if you purchase an Xbox 360 game, you'll be able to play it on your Xbox One through emulation.