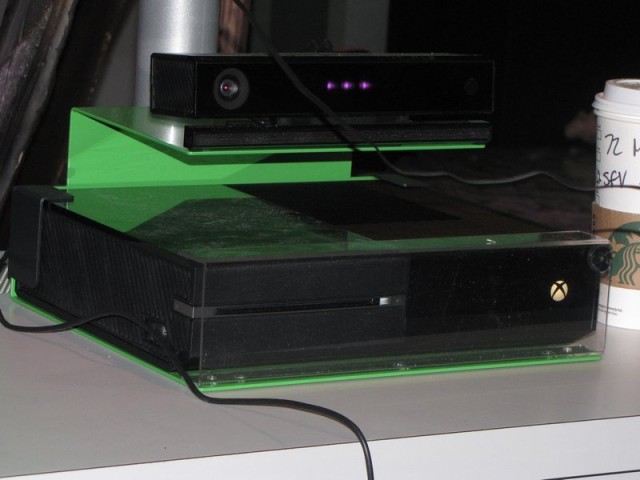 Over the weekend, an interview was posted with Microsoft's Albert Penello, the head of the company's Xbox product planning chores. The interview, which was conducted in May during the first reveal of the Xbox One console, had Penello talking about the hardware specs that Sony revealed for the rival PS4. The article quoted Penello as saying, "The problem is that Sony decided to go out and publish a bunch of numbers, which are in some ways meaningless."

That particular quote generated a lot of comments on message boards and news sites and some people felt that Penello was in fact slamming the hardware specs of the PS4. Now he has fired back with a follow up, via a post he made on the NeoGAF forums.

I'm not diminishing Sony’s performance claims and I wasn’t trying to be arrogant or dismissive. What I was trying to say is – I’m not Sony’s engineering team. So I can’t comment on what they have published as specs. I know what our teams are doing, and I know how they thought about architecting the system. The guys who are building these machines (on both sides) are unbelievably talented and experts in their field. Nobody knows the specifics of how the machines are architected or if there may be bottlenecks in one system or accelerators in another that change the impact of the published specs. 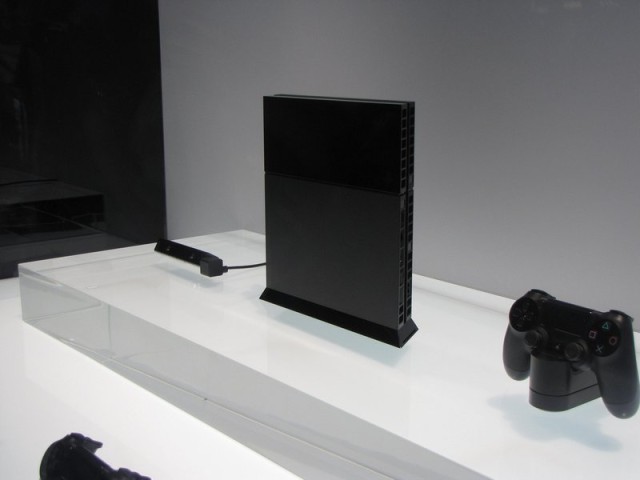 Penello also repeated his belief that it will be the games made for the Xbox One and PS4 that will ultimately make the real difference between the two console, saying “Games on both systems looked awesome."

While it appears that the PS4 may have the edge on the Xbox One in terms of the hardware numbers, there's now evidence that game developers might be able to get more memory performance from the final version of the Xbox One than previously reported.