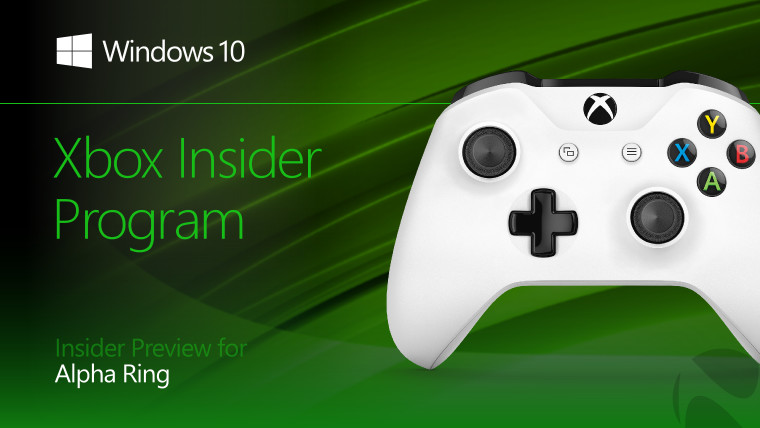 Microsoft released Xbox One Insider Preview build 17134.3024, or 1805.180430-1920, to the Preview Alpha ring today. The build is the latest preview for the upcoming minor feature update, which should be finalized this month. While it's a mid-stream update, it does contain a number of new features.

Today's new build contains more of what was promised, such as support for 120Hz refresh rates, and the ability to trim clips from within the Guide. Here's the full changelog:

The following new features are active in this build:

In this build Gamers with monitors and televisions that support a 120Hz refresh rate can now turn on 120Hz support for 1080p and 1440p output resolutions on Xbox One S and Xbox One X. This high refresh rate option means you can now take full advantage of displays with 120Hz capabilities. High refresh rate support can provide a smoother gaming experience and lower latency on some displays, and games may benefit from reduced tearing and stuttering via 120Hz output.

Connect with Gamers Across Xbox Live and Discord

Please note for this feature to work you to do the following on an Android or iOS device. Currently the Beta version of the Discord app on Android and iOS supports the account linking (the PC app in coming soon from the Discord team):

What you need to do on the console:

Improvements to the Xbox Accessories App

In this build we’re also modernizing the Xbox Accessories app to make it easier to navigate, and to look and feel more consistent with the rest of the Xbox One dashboard.

You will notice a change to the Login flow on the console that only occurs once when you first login. This is a requirement for new Privacy requirements. In the privacy settings menu, you can now also specify whether to send crash dump data for games and apps to Microsoft. We’ll also let you know about scenarios where we need to share your data with game developers, publishers, and other third parties so that you can play online. Finally, we’re giving you a way to close your Microsoft account, which will also remove you from others’ friends lists.

Trim Clips Directly in the Guide

Last month, we added a new sharing feature that helps gamers upload their captured screenshots and videos directly to Twitter. In this build, we’re improving on the sharing experience even further; you can now trim your recent game captures directly from the Guide, so you won’t need to switch to Upload Studio to make a quick cut to your saved clips.

Navigation and Selection in Menu’s

Xbox One version 1805 is still exclusive to the Preview Alpha ring, which is invitation-only. Since it should be finalized within the month, we'll likely see it in the Preview Beta ring soon enough, and that's open to anyone that's met the requirements.