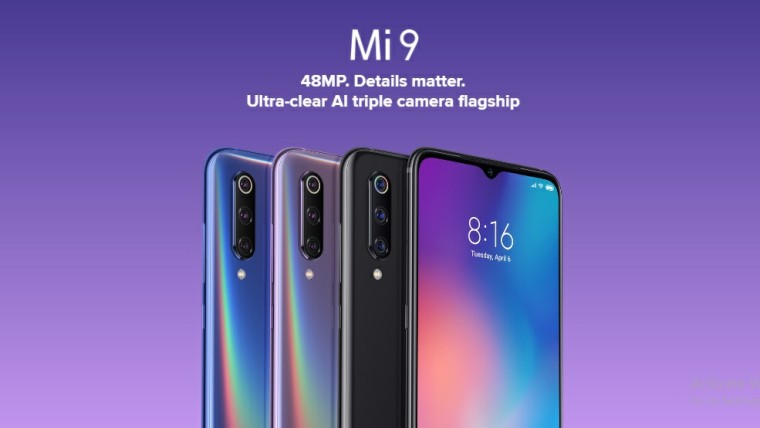 A mysterious new smartphone was recently listed on TENAA, the authoritative body concerning information technology in the People's Republic of China. Although the exact name of the device is unknown, images of the handset confirm that it is a Xiaomi device. Registered under the model ID 'M1908F1XE', the device details state that the unrevealed smartphone supports 5G.

Judging by the registered model number on TENAA, it is possible that Xiaomi is going to come out with a 5G version of its Mi 9 flagship which made its debut earlier this year. Other specifications of the device spotted on the Chinese website state that it is a dual-SIM phone running on Android. It also specifies a 4000mAH battery, a 6.39-inches wide display and phone dimensions which measure 157.21mm x 74.64mm x 8.95mm. 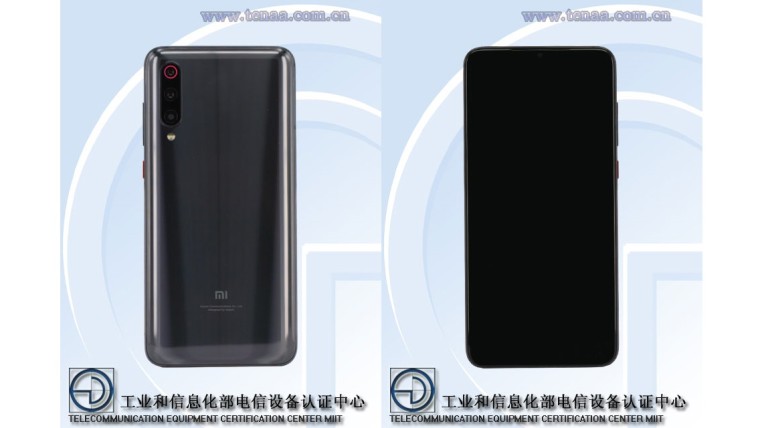 Taking a good look at the images on TENAA provide further evidence that the device could be Mi 9's 5G counterpart. The tri-camera setup on the rear appears to be incredibly similar compared to images of the Mi 9. Similarly, the waterdrop notch on the front display also seems to be identical to the Xiaomi Mi 9.

On a relevant note, Chinese telecommunications company China Unicom hinted at an upcoming Xiaomi device enabled with 5G earlier today in a post made on Weibo. While the 5G Xiaomi smartphone remained unnamed, most people in the comment section seem to be unified in the belief that the handset in question could be the Xiaomi Mi 9 5G or possibly Mi 9S 5G.