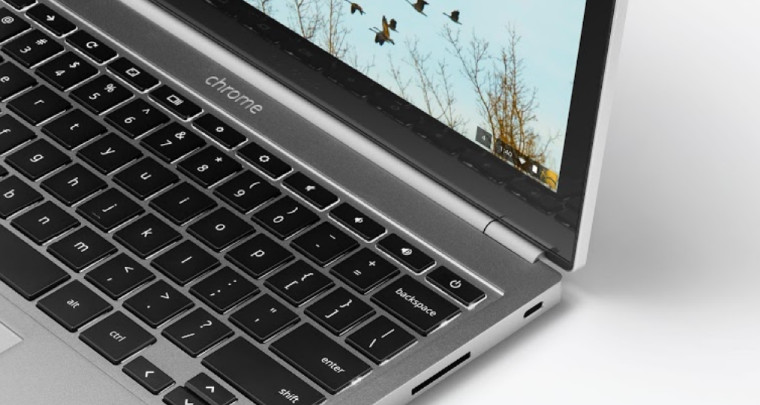 Rumours swirling about Google's October 9 event include suggestions that the company may introduce more than just its latest batch of Pixel phones this time around. Alongside an updated Chromecast, it is also possible we may see the search giant introduce a first-party tablet running Chrome OS.

Perhaps more surprising than the news of the tablet's - codenamed Nocturne - existence is the fact that according to a new report citing developer reports on various Google repositories, the company is already working on bringing Windows 10 support to the tablet. The repositories, for example, contain references to Nocturne experiencing a BSOD while running Windows 10.

The move would certainly be in line with Google's purported plans for Chromebooks in general, as a report from earlier this year referred to the company working on a feature called Campfire - Google's equivalent to Boot Camp Assistant on the Mac - that would allow Chromebook owners to dual boot Windows 10 and Chrome OS.

The earlier report also referred to the October 9th event as a potential avenue for Google to officially reveal the new feature to the world, and what better way to do so than to showcase it through its first ever tablet running Chrome OS? The move would also make Chromebooks a more versatile platform following the addition of support for Android and even Linux apps.