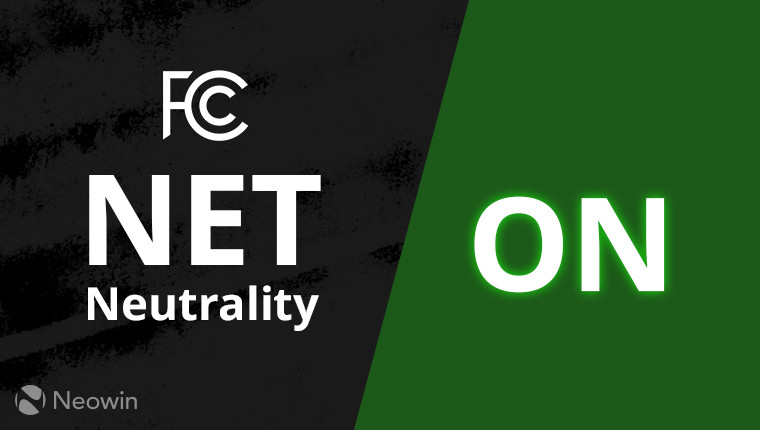 In September, Senator Scott Weiner proposed a bill that would serve to reinstate net-neutrality in the state of California. On Sunday, Gov. Jerry Brown passed the bill, turning it into a more robust set of regulations that would protect net-neutrality - laws that were stripped away at a federal level by the Federal Communications Commission (FCC) in June.

This law prohibits ISPs from blocking or slowing down access to websites and other services. This is especially in favor of smaller firms that may be unable to pay telecom giants for visibility should they decide to prioritize on services that pay them a great deal of money for shorter loading times, among other heavily skewed perks.

This new state-level law - Senate Bill 822 - in California is stronger than the now-nonexistent Obama-era regulation, because it also prevents data carriers from exempting certain services from counting towards a customer's data cap, so carriers can't deliver YouTube videos (for example) for free while charging for, say, Hulu.

In a matter of hours after this regulation was passed, senior officials from the Justice Department reacted by stating that they intend to take California to court, citing the federal government's apparently exclusive right to regulate net-neutrality laws. Said Atty. Gen. Jeff Sessions said in a statement on Sunday:

“Under the Constitution, states do not regulate interstate commerce — the federal government does. Once again the California legislature has enacted an extreme and illegal state law attempting to frustrate federal policy. The Justice Department should not have to spend valuable time and resources to file this suit today, but we have a duty to defend the prerogatives of the federal government and protect our Constitutional order.”

Ajit Pai, the Trump-appointed head of the FCC who was responsible for the repeal of these federal-level laws in June, reaffirmed the preemption of federal law against state regulation. This means that the California state government doesn't get to pass bills that conflict directly with the ones the federal government has passed. He said, in a statement:

“I look forward to working with my colleagues and the Department of Justice to ensure the internet remains ‘unfettered by federal or state regulation,’ as federal law requires, and the domain of engineers, entrepreneurs, and technologists, not lawyers and bureaucrats."

"Not only is California’s Internet regulation law illegal, it also hurts consumers. The law prohibits many free-data plans, which allow consumers to stream video, music, and the like exempt from any data limits. They have proven enormously popular in the marketplace, especially among lower-income Americans. But notwithstanding the consumer benefits, this state law bans them.”

Senator Scott Weiner, who introduced the proposal in the state assembly, believes that California can defend itself - and the bill - in court, citing past skirmishes against the Trump administration with regards to immigration policies.

Sen. Weiner and other legislators worked with the office of the state attorney general - who has been tasked with the evaluation of those who may try to evade these new rules - to ensure that SB 822 is defensible in court, both against telecom giants like Comcast and Verizon, and the federal government.

Oregon and Washington already have their own regulations in place, though nowhere near as strict as California's. Consequently, many of the other 25-odd states mulling over passing their own net-neutrality laws are undoubtedly going to keep tabs on the outcome of this trial, making this crucial to the fate of net-neutrality in the U.S.