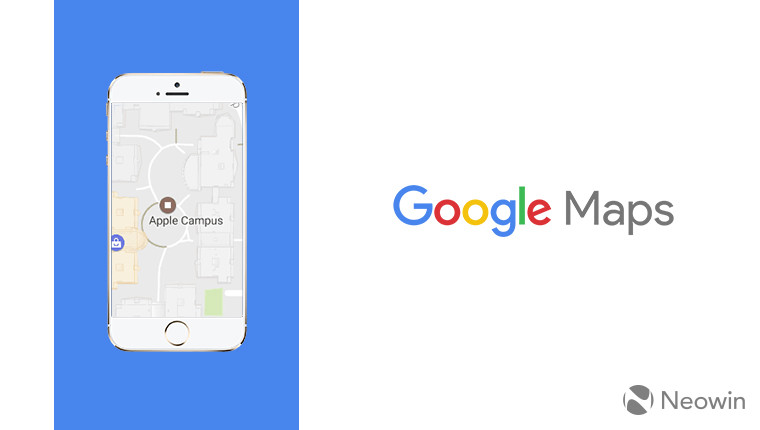 About two years ago, Google rolled out a service which worked in conjunction with Maps and was dubbed 'Your Timeline'. In essence, it allowed you to trace a timeline of the different places you've been at in the past. Privacy concerns were raised, but the firm was quick to assure its customers that only the primary user of the account had access to the feature, and that the data was in fact private.

Fast-forward 24 months and the Android and PC exclusive feature has now landed on iOS. As on the

other platforms, you are given control of how your timeline is constructed, with the ability to edit or delete a day, place, date range or the entire history at any time. If you do choose to use the feature though, you will even be given access to it on the cards of businesses you've previously visited:

What's more, you can also receive monthly recap emails of the places you've been to in the last 30 days. If you do not wish to use this capability it can be turned off in Settings at Timeline Emails.

The firm has said that the feature is available to iOS users starting today. If you somehow do not have Google Maps just yet, you can get it from the App Store.

iOS Your Timeline Image via Google