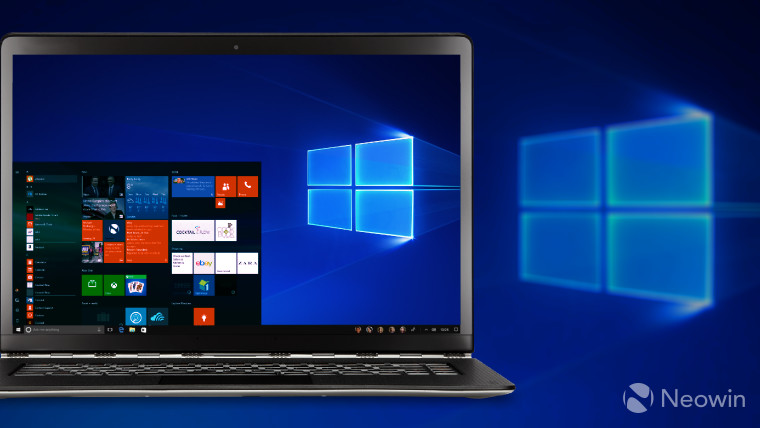 Back in January, Microsoft included a feature in Windows 10 build 15002 that allowed the system to throttle background tasks. While the company promised an update in mid-February, we haven't heard anything about it until now.

Today, the company introduced Power Throttling, which is already available in the latest Redstone 3 build, 16176. The new feature is meant to preserve battery life, and Microsoft says that when it tested it in January, there was up to an 11% reduction in CPU power consumption, "for some of the most strenuous use cases."

Basically, it works by cutting down on CPU access for apps that are in the background, prioritizing apps in the foreground, those that are playing music, and some other "categories of important work we infer from the demands of running apps and the apps the user interacts with". There will also be APIs to allow developers greater control over this.

As a user, you also have control over Power Throttling. You can control it system-wide with a Power Slider, or you can adjust it on an app-by-app basis through Battery Settings.

Unfortunately, the technology is only available for devices with Intel's sixth-generation Skylake chips or higher. It uses Intel Speed Shift, so that means that there's also no support for AMD's new Ryzen chips just yet. Microsoft says that it's working to bring support to more processors over the next few months.

Also, the company says that Power Throttling isn't the final name for the feature, and that it may change between now and when it's released with Redstone 3 later this year.