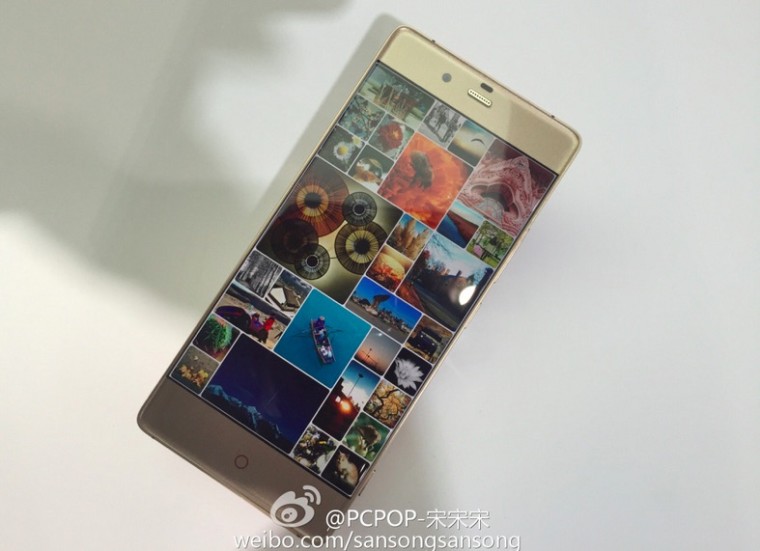 Both HTC and Samsung have unveiled their flagship handsets for 2015. While some would argue that they are excellent flagships, others would say that neither company is really pushing the envelope. Luckily, overseas manufacturers are upping the ante with incredible handsets and the ZTE Nubia Z9 is no exception. The Nubia Z9 could even be the most powerful Android handset released to date.

ZTE has finally announced its flagship handset, the Nubia Z9. While not quite the "3.5GHz octa-core 8GB RAM monster" as previously reported, the handset does still pack quite an impressive set of specifications. The Nubia Z9 will come in three different configurations with all three models sharing the following components:

As mentioned previously, the Z9 will come in three different models with the basic version coming equipped with 3GB RAM and 32GB memory costing roughly $563 USD. The next step up will come with 4GB RAM, 64GB storage and will cost roughly $644 USD. The 'Exclusive' edition will cost somewhere in the $725 USD range and offer the same 4GB RAM and 64GB of memory, but will also include a new fingerprint scanner dubbed TIO.

While the Nubia Z9 might not have all the power we saw in the purported TENAA listing, ZTE has made sure to pack it with enough power to have it be the most powerful Android handset produced to date. While it is highly unlikely the Nubia Z9 will see a release outside of China, third party retailers online may begin offering it in the near future.