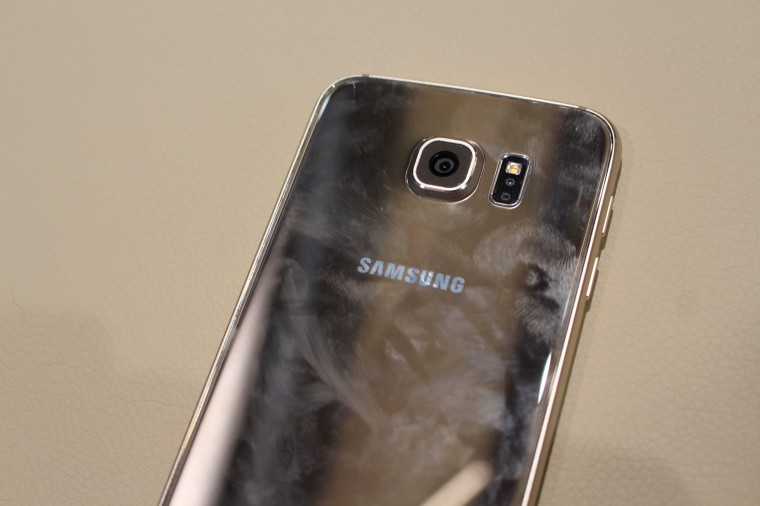 In a press release sent out earlier today, Samsung UK didn't announce any figures but did reveal that "unprecedented consumer demand for Gold Platinum Galaxy S6" has driven a shortage in supply. To meet the demand, the company has had to ramp up its production and the release shows that actually, Gold smartphones can be desirable to customers.

Talking about the demand for gold, Conor Pierce, Vice President of IT and Mobile at Samsung UK and Ireland, said:

For several years, black and white smartphones were the colors of choice for mobile trend setters. However, based on the early feedback we are getting from the market, consumers are becoming much more extroverted in their color preferences.

“Since the Galaxy S6 and S6 edge went on sale last month, we have seen similar demand for Gold Platinum as our more traditional White Pearl and Black Sapphire color options. We have been surprised by the reaction from the market, which means we are having to intensify our production of Gold Platinum to keep up with demand.”

The release goes on to quote Lifestyle Psychologist Donna Dawson on why gold is making such a big comeback:

“The color ‘gold’ represents wealth, abundance, high ideals, optimism and wisdom. After years of recession and tightening our belts, we are now beginning to see some economic improvements and we dare to hope for a better future. We have been craving the material things and good times that we feel have been denied to us for so long – and now that we can now see a light at the end of the tunnel, we are instinctively reaching for gold.”

I personally still prefer my White Galaxy S6 Edge but if I had to choose another color, it would probably be the gold version as it does look quite stylish. Which color would you go for?