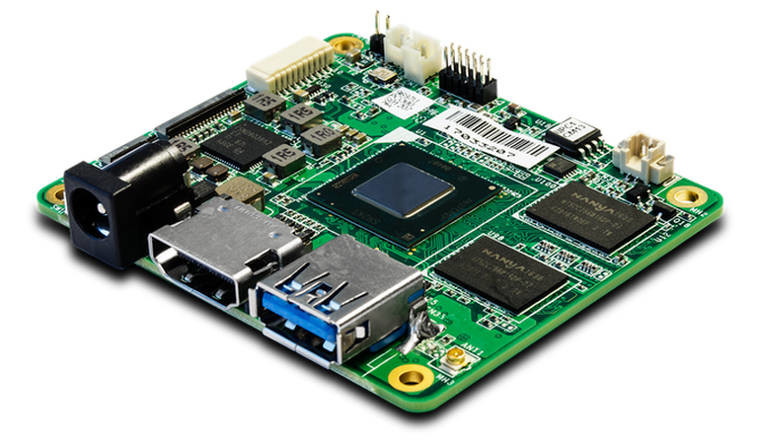 A Raspberry Pi rival, name UP Core is expected to begin shipping to Kickstarter backers in August this year. The single-board computer, which is capable of running several operating systems including Windows 10, Android, and Ubuntu, offers better performance than the Raspberry Pi 3 Model B but for a slightly higher price of $89 as opposed to $35 of the Pi 3 Model B.

The UP Core is an extremely powerful contender in the single-board market, coming second in one Octane 2 benchmark test, vastly outperforming the main player in the market, the Pi 3.

The single board machine presents an alternative to the likes of the x86 Arduino-compatible UDOO maker board which also launched its campaign on Kickstarter last year.